Russian authorities are considering chartering a plane from China to fly over parents who have been estranged from their babies born to surrogates in Russia due to coronavirus restrictions, they said Tuesday.

With the practice banned in China,  parents pay to have surrogate babies abroad, but the system has been tipped into chaos by the pandemic, which has seen borders closed, flights canceled and visas pulled.

That has created a ‘pile-up’ of newborns waiting, some in orphanages, to be picked up by their biological Chinese parents.

“We are considering the possibility of providing visas and organizing a humanitarian flight from Beijing so that Chinese parents can come and pick up their children,” Anna Mityanina, in charge of children’s rights in Saint-Petersburg where many babies are blocked, told reporters.

“They all have their ID documents with their Chinese names and they are doing really well,” she added in front of an orphanage where some are being kept. 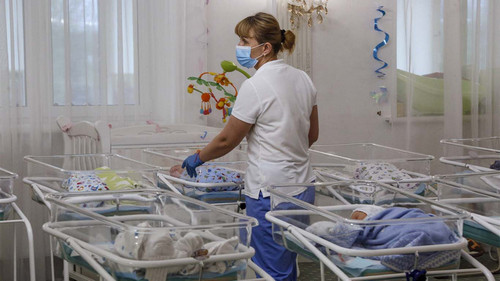 In China, rising incomes, high rates of infertility and the desire for older couples — well past their reproductive age — to have a son after China scrapped its one-child rule in 2016 has fuelled the demand for foreign surrogates.

Mityanina stressed that not all babies born to surrogate mothers had been located.

She said surrogacy agencies are in charge of them: “They’re very opaque and prefer not to share information about their activity.”

Borders have been closed since March to most foreigners in Russia, one of few countries where commercial surrogacy is allowed, along with Ukraine.

But a backlash against foreign surrogacy is building with warnings that women and children are being exploited by wealthy foreigners.

Since the start of the pandemic, ‘baby dens’ with dozens of newborns in orphanages or apartments have been found as the backlog builds, according to surrogacy agencies in Russia and Ukraine. 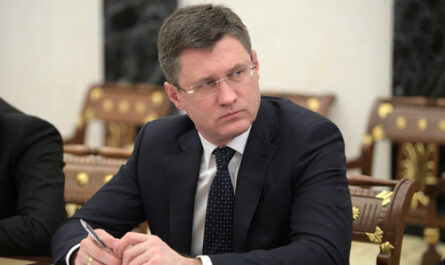