A Siberian messianic cult leader and his deputies have been detained at one of their communes on accusations of using followers’ money and psychological violence to inflict harm, Russia’s Investigative Committee said Tuesday.

Armed agents were filmed storming the Church of the Last Testament’s compound in a southern district of the Krasnoyarsk region. The agents can be seen placing its leader Vissarion Christ the Teacher, whose followers believe that he is the reincarnation of Jesus of Nazareth, inside one of several helicopters deployed in the raid.

Investigative Committee and Federal Security Service (FSB) agents detained Vissarion, a former policeman whose secular name is Sergei Torop, as well as two of his deputies. 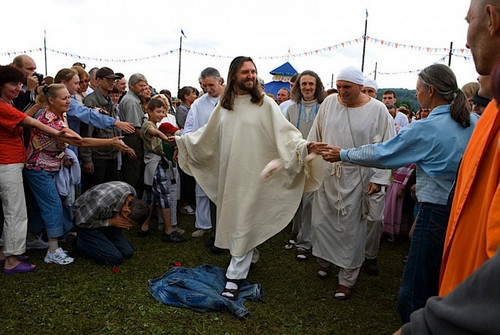 The Church of the Last Testament reported raids and interrogations in February in connection with a fraud investigation into a school attended by its members’ children, according to Interfax.

Vissarion’s deputy Vadim Redkin told The Moscow Times at the height of Russia’s coronavirus outbreak this spring that the Church of the Last Testament’s membership applications have tripled since the start of the pandemic.

The Investigative Committee said that Redkin and Vladimir Vedyornikov were the two Vissarion deputies detained in Tuesday’s raid.

Vissarion founded his movement in the early 1990s, filling an ideological void after the fall of the Soviet Union. About 4,000 so-called “Vissarionites” live in 20 rural settlements in southern Siberia, with the most devoted group of around 300 living on top of a remote hill they call the Abode of Dawn.

The cult deepened its physical isolation from the rest of Russia after the start of the coronavirus pandemic, closing its communes off to outsiders. 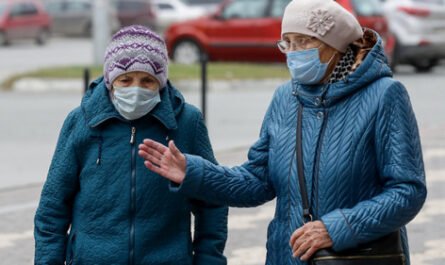 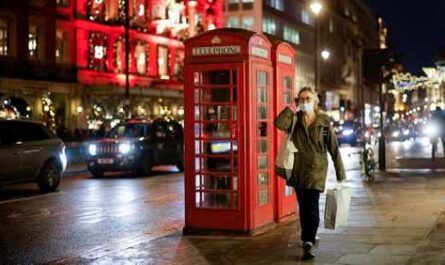