Italy should recognize Crimea as Russian territory before being allowed to export parmesan into the country again, the head of Russia’s cheesemakers union said Sunday.

Russia banned wholesale imports of fresh EU food produce including parmesan in retaliation to Western sanctions over Moscow’s annexation of Crimea in 2014.

Italian Ambassador to Moscow Pasquale Terracciano on Friday urged Russia to exclude parmesan from its food ban in an interview with Forbes Russia, arguing that its negligible amount of lactose makes it a non-dairy product.

Oleg Sirota, chairman of the Russian cheesemakers’ union and one of the food embargo’s most vocal proponents, responded that allowing parmesan imports would “bankrupt” budding homegrown parmesan producers and be “morally wrong.”

“Let them recognize Crimea, lift sanctions from Crimea and all the companies first,” said Sirota, who owns a cheese farm outside Moscow, in an interview with the independent Dozhd broadcaster. 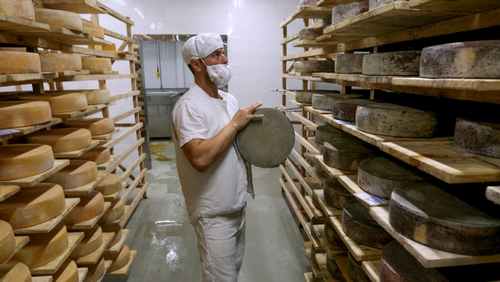 In an earlier interview with the Govorit Moskva radio station Friday, Sirota called Ambassador Terracciano’s words “cunning because they realize they will soon lose the Russian market forever.”

Russian authorities have insisted that the sanctions have allowed it to develop its domestic industries including farming thanks to substantial subsidies. Sirota estimates that domestic dairy production has grown by 25% since 2014.

Rospotrebnadzor, Russia’s consumer protection watchdog who Ambassador Terracciano said was looking into excluding parmesan from the ban, said it was not authorized to pick products to strike off the food embargo list.

“Without injury to the tender feelings I have for my Italian colleagues, I want to say that I like Russian cheeses,” Russian Foreign Ministry spokeswoman Maria Zakharova said.

President Vladimir Putin late last year extended the embargo until the end of 2021. 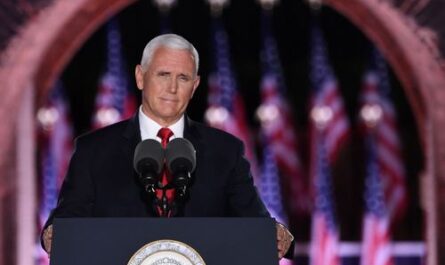 Republicans fight back, claiming Trump is pro-women and like Abraham Lincoln 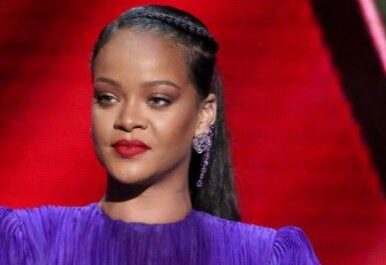