A court in Russia-annexed Crimea said Monday it has jailed a Jehovah’s Witness for six and a half years on charges of organizing an extremist group in the country’s latest prison sentence against members of the Christian denomination.

The Sevastopol-based Gagarin district court said in a statement that it found the defendant guilty and sent him to a prison colony. It is one of a litany of sentences handed out to Jehovah’s Witnesses since Russia banned the group as an extremist organization in 2017.

“After his release, he will also be banned from engaging in educational activities, speeches, publications and posting on the internet for seven years,” the court said.

The religious group identified its adherent as Viktor Stashevsky, born in 1966, and called his sentence the “harshest” yet against one of its members in Russian-annexed Crimea.

According to a statement on the group’s website, the state prosecutor had asked the judge to sentence Stashevsky to seven years in prison. 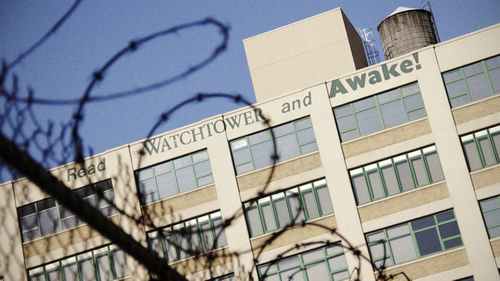 Stashevsky’s indictment, which the Jehovah’s Witnesses in Russia website said contained the testimony of a secret witness, called him an “ideological inspirer of the extremist organization.”

“If I cease to be Jehovah’s Witness, there will be no complaints against me and all charges will be dropped. But … I have no intention of giving up my faith in God,” Stashevsky was quoted as saying in his last plea.

According to the court’s statement, the defense has 10 days to appeal the prison sentence.

Stashevsky is at least the third Crimean Jehovah’s Witness to be sentenced to at least 6 years in prison over the past year.

Rights groups have criticized Russia’s crackdown against the Christian denomination, known for door-to-door preaching and rejection of military service, as a violation of religious freedom.

Dmitriyev, 65, was due to be released in November 2020 after serving 3.5 years on charges of sexually abusing his adopted daughter, but a court in northwestern Russia added 10 years to his sentence in September. Supporters and human rights groups have accused the authorities of fabricating the case against him in retaliation for his work in exposing Stalin-era executions.

St. Petersburg’s cassation court said in a statement that it ruled to dismiss Dmitriyev’s appeal of both of his convictions that were issued in July and September 2020.

“We must look for positives: First, we passed this authority. Second, next is the Russian Supreme Court’s judicial board for criminal cases,” Anufriyev told the MBKh Media news website. 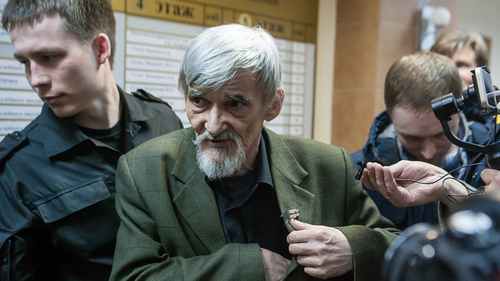 Dmitriyev, who spent decades exhuming mass graves of people killed under Stalin during the 1937-1938 repressions known as the Great Terror, heads the Memorial human rights group’s branch in the northwestern Russian republic of Karelia.

He was acquitted of those charges in April 2018, but was detained and charged with sexual assault later that year after a higher court overturned the not-guilty verdict in a stunning turnaround. 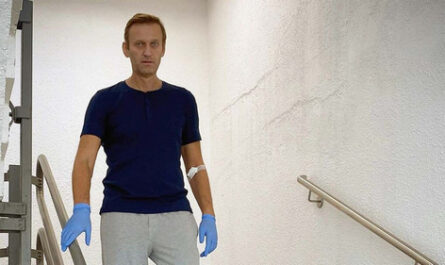