Russia’s Constitutional Court on Friday ordered stronger laws to punish repeat domestic violence offenders, saying both the penalties as well as protection for victims were insufficient.

Activists have been lobbying for stricter legislation and measures to prevent domestic violence, which has been rampant in Russia for years.

The ruling follows an appeal filed by a woman who was “systematically” beaten by her brother. He was found guilty of committing multiple offenses but only served 100 hours of community service in 2019.

According to activists, nearly 16.5 million women in Russia suffer domestic violence every year.

The court said the law “does not comply with the constitution” and ordered lawmakers to amend the Criminal Code.

It also ruled that a compensation package for domestic violence victims should be established until the revised legislation comes into force.

Russia in 2017 decriminalized certain forms of domestic violence, classifying them as an administrative offense and not a crime.

Penalties were generally limited to fines, even for repeat offenders. 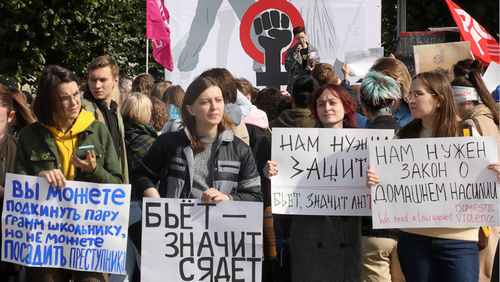 The court said sustained domestic violence pointed to “an increased danger to the public and… a tendency to resolve conflicts through violence.”

Decisions issued by Russia’s Consitutional Court are above federal law and are not subject to appeal.

Andrey Sinelnikov, the number two of the ANNA Center for the Prevention of Violence, said the court’s decision was “important” and “necessary.”

“It can be called historic for modern Russia,” Sinelnikov told AFP.

However, he added, the measure on its own was not enough.

“A whole complex of measures is needed to fight domestic violence, which is very widespread in Russia,” he said.

Russian police are frequently dismissive of domestic violence complaints, while only a handful of non-government organisations offer refuge and pro-bono help to victims of abuse.

Lawmaker Oksana Pushkina, one of the few voices in the ruling United Russia party to campaign for a domestic violence law, estimated in 2019 that around 80% of Russian families are affected by the problem.

But efforts to lobby for a specialized law that would allow for restraining orders and provide protection to victims have so far fallen short.

In 2019, a bill that would have introduced harsher punishments for first-time offenders, including jail time, was shunned by Russia’s conservative groups, including the Orthodox Church.

An open letter to Russian President Vladimir Putin signed by over 100 organizations called the proposal “destructive” and a “product of the radical anti-family ideology of feminism.”

The bill did not pass and further discussions have stalled, especially since the beginning of the coronavirus pandemic.

Last year, Russian prosecutors refused to drop murder charges against three sisters who, as teenagers, murdered their father in 2018 after suffering years of abuse.

Pointing to the lack of legal protections for victims of domestic abuse in Russia, lawyers and activists have argued the women were forced to kill their father to save their own lives. 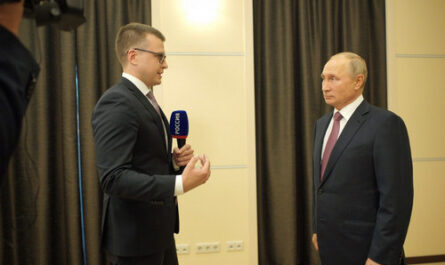 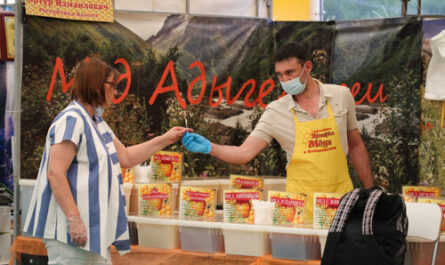