Russian lawmakers on Wednesday approved legislation allowing President Vladimir Putin to hold office for two additional terms, paving the way for him to stay in power until 2036.

Putin, already in power for more than 20 years, proposed the change as part of constitutional reforms that Russians overwhelmingly backed in a vote last year.

They included populist economic measures and enshrined conservative values long touted by the Kremlin with a clause mentioning the country’s “faith in God” and another effectively banning gay marriage.

The bill approved by lawmakers Wednesday allows Putin to contest presidential elections again after his current mandate expires in 2024.

The upper house of parliament is set to consider the legislation later this month and it is expected to be signed into law later by Putin.

Kremlin opponents criticized the initiative last year, calling it a pretext to allow Putin to become “president for life.” 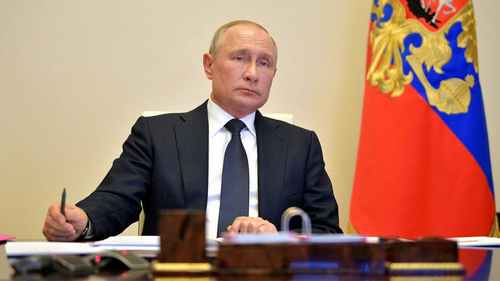 He came to power as president in 2000 and served two consecutive four-year mandates, giving way to ally Dmitry Medvedev for one term before returning to the Kremlin in 2012.

The referendum last year, which was held over one week in June-July in a move authorities said was aimed at limiting the risk of voters spreading or catching coronavirus, saw nearly 78% cast their votes in favor of the reforms.

Golos, an independent election monitor, said it received hundreds of complaints of violations, including people voting more than once and claims employers were putting pressure on staff to cast ballots.

A Russian deputy energy minister has been arrested on suspicion of embezzling more than 600 million rubles worth of public money, investigators announced Wednesday.

Anatoly Tikhonov, one of eight deputies to Energy Minister Alexander Novak, is accused of misusing public funds worth around $7.9 million which had been intended for a new IT system, announced top crime agency the Investigative Committee of Russia.

The money was allegedly siphoned off from the Russian Energy Agency between 2013-2015 when it was headed by Tikhonov, the Kommersant newspaper reported.

He was detained on Tuesday in Moscow and spent the day answering questions, Marina Litvinovich from the Russian Association of Prison Visitors told AFP. 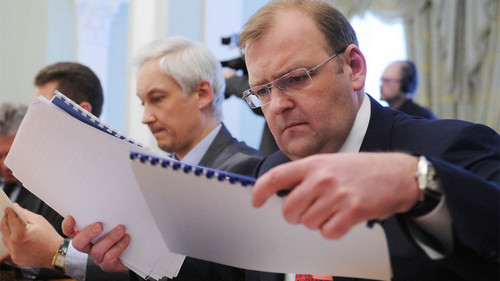 Corruption is endemic in Russia and several ministers, vice ministers and senior bureaucrats have been arrested in recent years to back up the public commitment of President Vladimir Putin to fight the problem.

But opposition activists say the law is applied selectively to punish or threaten individuals who have fallen foul of Putin’s government.

Opposition leader Alexei Navalny, who is recovering in a Berlin hospital after being poisoned last month in Siberia, has made his name uncovering corruption by the country’s political and business elite, right up to the president’s inner circle. 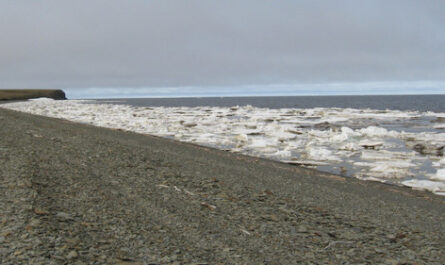 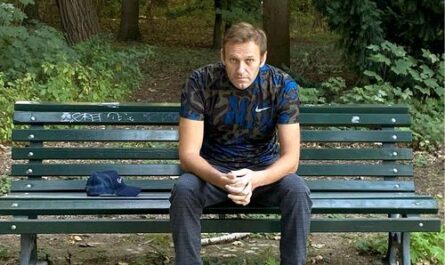