Novak is at least the fifth Russian cabinet member to contract Covid-19 since the outbreak hit the country in March. He had been set to accompany Mishustin on a working trip to Russia’s Far East this week when he learned of his diagnosis after arriving.

“He flew in to the Far East and then flew back to Moscow without ever taking part. God grant him health,” Mishustin said, according to Interfax.

An Energy Ministry official told the RBC news website that Novak is asymptomatic and will continue to perform his duties remotely. He will join an upcoming ministers’ session of oil-producing countries via videoconference.

An entire pool of journalists covering Mishustin’s Far East trip was also sent back to Moscow after some of them tested positive for Covid-19. 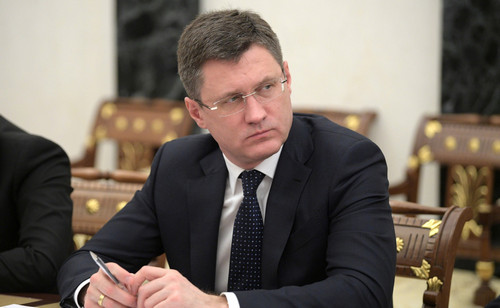 In addition to Mishustin, Culture Minister Olga Lyubimova, Construction Minister Vladimir Yakushev and Science and Higher Education Minister Valery Falkov have all come down with Covid-19.

News of high-level officials who came into close contact with President Vladimir Putin testing positive for Covid-19 sparked fears that the president himself was at risk of getting infected. Putin’s spokesman, who was hospitalized with the coronavirus in May, has said that the president tests regularly for Covid-19.

Russia has confirmed some 930,000 coronavirus cases, the fourth-highest caseload in the world.

Russian Envoy Unlikely to Return to U.S. in Near Future, Deputy FM Says

Russia’s Ambassador to the United States Anatoly Antonov will likely not return to Washington in the near future, the state-run RIA Novosti news agency reported Wednesday, citing a top diplomatic official.

“This is not a question of the next few days. … The timing of Antonov’s return will depend on what steps Washington takes on the bilateral track,” Deputy Foreign Minister Sergei Ryabkov told RIA Novosti. 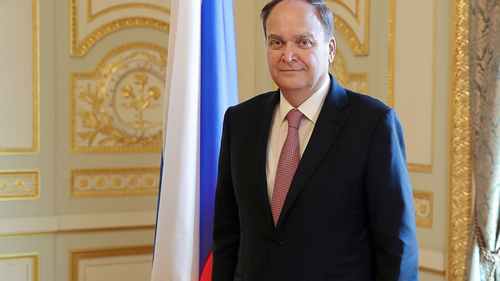 “We expect that they will still be able to demonstrate a desire to at least relatively normalize our relations and that something visible and noticeable in this regard will be undertaken,” he was quoted as saying.

Since returning to Moscow, Antonov has held meetings at the Foreign Ministry as well as both houses of Russian parliament. Foreign Minister Sergei Lavrov has said that Putin will decide when Antonov returns to Washington.

Antonov’s return to Moscow comes amid deteriorating U.S.-Russia ties — which were already at post-Cold War lows — due to the jailing of poisoned Russian opposition politician Alexei Navalny and election interference accusations.