Russia’s Defense Ministry announced Thursday that its nuclear-powered cruise missile submarine Omsk and missile cruiser Varyag fired at targets in the Bering Sea as part of its “Ocean Shield 2020” drills. Alaskan media reported that local pollock fishermen had a close encounter with the Russian vessels.

The U.S. Northern Command said that it and the North American Aerospace Defense Command were closely tracking the Russian submarine and other vessels in its area of responsibility.

“The current Russian maritime activity is taking place in international waters well outside the U.S. territorial sea,” the U.S. Northern Command said in a tweet.

“We have not received any requests for assistance from the Russian Navy or other mariners in the area. We always stand ready to assist those in distress,” it added. 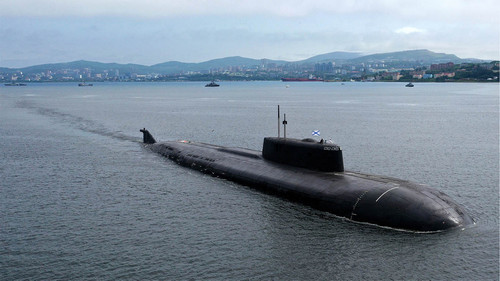 Alaskan fishermen apparently learned of the Russian Pacific Fleet war games from the Coast Guard on Wednesday, which itself learned about the drills from the Northern Command’s Alaska Command, according to Alaska Public Media.

Photos of the fishermen’s encounters with the Russian vessels reportedly spread on social media.

“If you’ve got a net in the water and a submarine’s coming through, you’re going to lose the battle,” Paine said.

A Russian court is creating a “dangerous precedent” for press freedom by fining the Ura.ru news website 15 million rubles ($205,000) for defaming a Chechen official, the outlet said Monday.

The Chechen Supreme Court is scheduled to hear Ura.ru’s appeal this Friday against a lower court ruling that found the Yekaterinburg-based outlet guilty of falsely blaming the official for a fatal car accident.

Ura.ru said it picked up the 2017 story from state media and did not directly accuse ex-Chechen prosecutor Murat Zalzayev of provoking the crash. An investigation reportedly established that the late driver of the other vehicle had provoked the deadly crash. 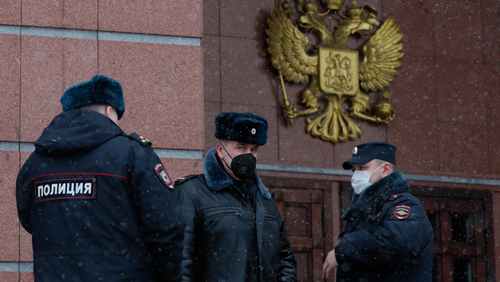 Legal experts cited by the outlet called the 15-million-ruble fine unprecedented in scale.

“It’s a giant sum,” Denis Tokarsky, chief secretary for the Russian Union of Journalists, was quoted as saying.

Ura.ru warned that the fine would create a “dangerous precedent” and “determine the fate of all Russian media.”

“A new tool in fighting media — forcing it out of business through bankruptcy — will be established in Russia if the ruling holds,” it wrote.

Ura.ru said it spoke with Zalzayev by phone, who had sought 24 million rubles in compensation.

“Do you understand that you ruined my successful career and blocked my path to other agencies with this publication?” it quoted Zalzayev as saying. 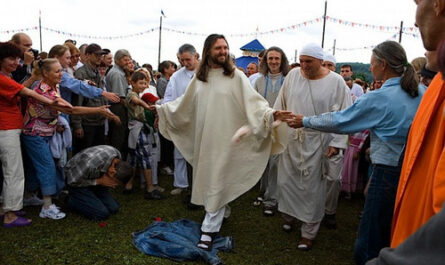