Russia’s Sputnik V coronavirus vaccine confers immunity among some recipients after the first shot, its developer has said in an interview with state media Friday.

Sputnik V is an adenovirus-based vector vaccine that is administered in two doses. President Vladimir Putin last month hailed it as the world’s first registered coronavirus vaccine, though large-scale trials to prove its safety and effectiveness have only recently started in Moscow and small batches are being distributed across Russian regions.

Alexander Gintsburg, the head of Moscow’s state-run Gamaleya research institute that developed Sputnik V, told the RIA Novosti news agency that developing immunity for Covid-19 depends on individual reactions to both the vaccine and the infection.

Gintsburg noted that while no volunteers have become infected between the two shots, he did not rule out that risk.

“If there is an infection between the first and second shots, it will occur in a weaker form,” he said. 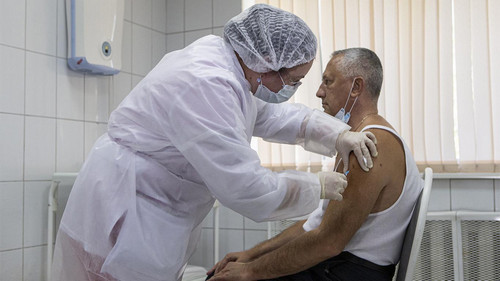 There are “no grounds” for vaccine recipients to self-isolate or limit contacts, Gintsburg added.

Gintsburg, 68, has said he received the adenoviral vector-based vaccine himself. Previously, the microbiologist noted that booster shots for Sputnik V would be required every two years.

Russia has seen a growing number of daily Covid-19 infections in September following two months of new cases falling below 5,000. On Friday, Russia confirmed more than 7,000 new infections for the first time since late June.

Officials maintain that Russia is still battling its first wave of the virus, not the second.

Overall, the country has the world’s fourth-highest number of infections at 1.13 million.

Russia’s Sputnik V coronavirus vaccine will cost up to three times as much as western counterparts for African nations, The Financial Times reported Thursday, citing individuals familiar with the procurement process.

The African Union said last week it has secured 300 million Sputnik V doses over one-year period starting this May as Russia promotes it globally as a cheaper, easier-to-transport alternative to western-developed jabs. 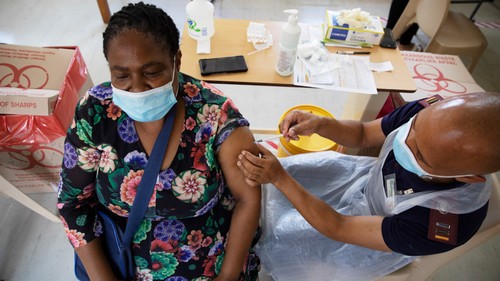 That reportedly compares to $3 per dose for the 100 million AstraZeneca vaccines that the AU previously said it had secured. FT added that AU has also agreed on the purchase of the Indian-made Novavax vaccine for the same price tag.

“Our international price of just under $10 per dose is the same for all markets,” said the Russian Direct Investment Fund (RDIF), which markets Sputnik V abroad and funded its development. The AU declined to comment on the pricing.

Some 40 countries have so far authorized Sputnik V, which a peer-reviewed Russian study said earlier this month is 91.6% effective against Covid-19. 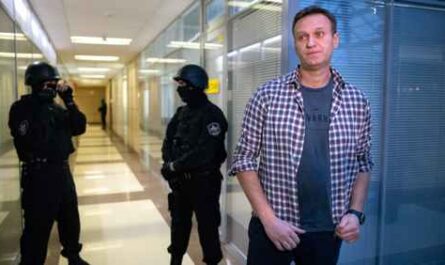