Anna Kikina, 36, is set to become the fourth Russian woman to go into space with a fall 2022 mission to the International Space Station a decade after her admission to the cosmonaut corps.

The iconic doll, who got the makeover for Mattel’s “You Can Be Anything” role models campaign, is shown wearing blue training coveralls with Kikina’s name tag and a white Orlan space suit with Roscosmos patches.

“I didn’t dream of becoming a cosmonaut as a child. But if I had an astronaut Barbie doll, then the idea of becoming one would have for sure been born in my head back then,” Kikina said. 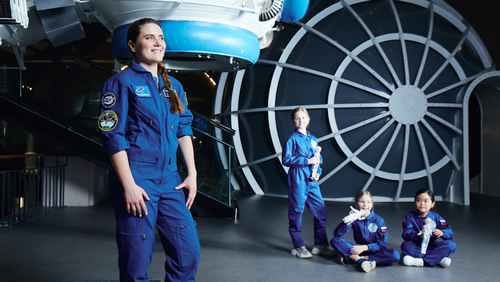 “Not every girl playing with this Barbie has to want to become an astronaut. The most important thing is that they all know that they have a choice,” she added.

Astronaut barbie dolls have since been released every decade between 1985 and 2019, according to the space history website collectspace.com.

The doll inspired by Kikina will be given out in a contest dedicated to the 60th anniversary of the Soviet launch of the first crewed space flight, the outlet quoted cosmonaut Oleg Artemyev as saying.

Every year on March 1, Russians celebrate what may be the cutest holiday of the year: National Cat Day. In a country with one of the world’s highest rates of cat ownership per capita, it’s no surprise that Russia has its own holiday for cats and their loving owners.

It’s also no surprise that Russia has its fair share of famous felines, as well. Simba, a Kurilian Bobtail from the Far East city of Vladivostok, became a Russian Instagram celebrity after photos of him ice fishing in a red sweater and a Russian ushanka hat went viral earlier this year.

Simba is not only a devout fisherman but an experienced traveler who has been accompanying his owners on hikes across Russia’s Far East since his early days. 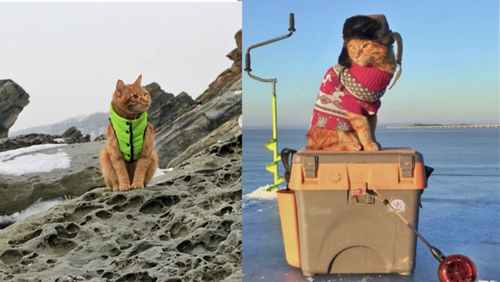 Fit, extremely photogenic and fashionable, Simba naturally possesses all the qualities needed for a successful Instagram modeling career, so his rise to nationwide fame was only a matter of time.

“I’ve always posted his pictures,” Simba’s owner and photography enthusiast Sergey said in an interview with the Komsomolskaya Pravda radio station, noting that the cat just naturally fit into the landscape shots that he likes to take.

Now, Simba’s fame might well have overshadowed that of Kamchatka’s unique natural landscapes. The cat’s Instagram account, curated by his owner, has over 6,500 followers who shower him with likes and compliments every day.

To mark the occasion of National Cat Day, Simba pleased his fans with fresh photos where he is pictured bathing in rays of sunshine in a winter forest. 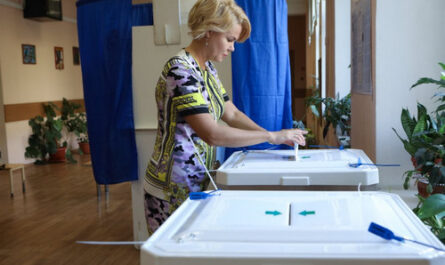 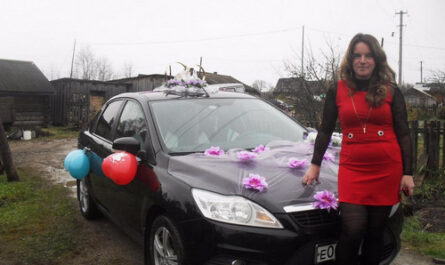