Russia’s signature Sputnik V (for “Victory”) Covid-19 vaccine has been enmeshed in controversy from the moment of its launch. Western analysts have questioned Sputnik V’s safety, efficacy, and most of all its leapfrogging of established clinical trial hurdles in a rush toward national regulatory approval last August. The Russian government has grown increasingly and visibly irritated with this external criticism. But they’ve brought it on themselves.

It’s not that the product itself is bad. Sputnik V is grounded in well-established adenovirus vector technology.

Given the sadly predictable extent to which the United States and other Western countries have gobbled up supplies of the Pfizer, Moderna, AstraZeneca/Oxford, and other leading vaccine candidates through advance purchase agreements that have left poor and lower-middle-income countries on the sidelines, this could have been Russia’s time to shine.

But throughout the Covid-19 pandemic, the Russians have damaged their own scientific credibility with premature and exaggerated claims of success.

The habit isn’t a new one; Russia-watchers will remember their haughty declarations of wins in developing an HIV/AIDS vaccine (that still doesn’t exist), or an Ebola vaccine (that’s never been administered in the field).

Why should anyone be surprised, then, when the world’s dominant reaction to the Sputnik V announcement over the summer was a chuckling “there they go again”?

It’s a reverse boy-who-cried-wolf scenario: when you’ve stretched the truth to the breaking point so often in the past, you shouldn’t act surprised when nobody believes you this time around. 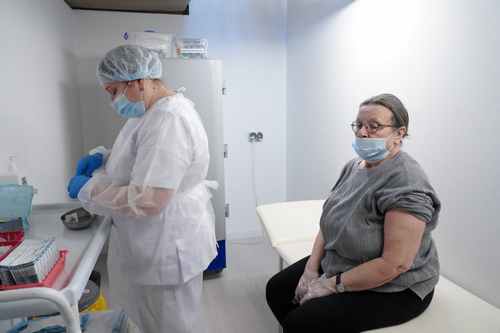 The overclaims have spanned the pandemic’s entire lifetime.

First, there was the reporting of obviously deflated basic numbers on the pandemic itself — case numbers, hospitalizations and deaths.

Russia is far from alone in underestimating the severity of its Covid-19 situation and overstating the speed and success of its response, but it’s widely speculated that politically motivated manipulation of the data, in addition to misreporting based on more benign factors like counting rules and administrative error, plays an outsize role in Russia’s case.

Then there was the Aug. 11 first-in-the-world registration of Sputnik V. That much-heralded launch, complete with a ready-to-go website now in nine languages, happened just as the vaccine was entering large-scale clinical trials. The process wasn’t yet close to amassing important data and therefore clearing key milestones that are prerequisite for emergency use authorization in most other countries.

Later, across late November and early December — as other vaccines made their way through phase-three trials more quickly — Sputnik V’s developers engaged in an almost comical display of one-upmanship on efficacy, responding to Pfizer’s early reports of 90% effectiveness with an announcement the very next day that its results hit 92%, and then to Moderna’s 94.5% data a couple of weeks later with revised findings that vaulted Sputnik V one point higher.

And from then through January, we’ve seen repeated misrepresentation of both the speed of Sputnik V’s production rollout (which ran into trouble launching bioreactors for the second dose) and the numbers of Russians who have actually been vaccinated.

Why do they keep doing this? It’s a baked-in feature of the system dating back to the Soviet period: political leaders set outlandishly high targets, and implementers do whatever it takes to make it look like those targets have been achieved.

The behavior also finds roots in Russia’s fervent desire to reclaim its Soviet-era great-power status both scientifically and politically, as well as more immediate aims for diplomatic and financial gain via vaccine licensing and export deals.

In the longer term, they’d surely love to leverage a successful Covid-19 vaccine into international acceptance and expanded market share for other Russian pharmaceutical products.

Underlining it all is Putin’s immediate need for a solid political win, which is why cheerleading for Sputnik V — served with a hearty side of snarky bashing of Western vaccines — has saturated state-controlled Russian media.

Despite the skepticism, demand for Sputnik V is increasing. Initially anemic uptake at home — surveys have shown widespread mistrust in the vaccine, and there were plenty of no-wait opportunities to get the shot in Moscow in December — is morphing into more robust acceptance.

Dozens of countries have signed up for direct purchase of Sputnik V and/or licensing and materials for their own production. Several have passed emergency use authorizations.

Some began to use it in late December.

It’s still not clear, though, whether these foreign deals are more attributable to the lack of an available, affordable alternative than to a firm judgment that Sputnik V is and will remain the best product on the market.

All in all, Sputnik V appears to be a sound vaccine, Russia’s likely route out of the Covid-19 pandemic. Over time, experience with its safe, effective administration will probably erode the aura of doubt that surrounds it.

The politically driven hyperbole that’s cast such a shadow on its integrity does a disservice to the hard work and reputations of the Russian scientists who made Sputnik V happen.

And the world needs as many good vaccines as it can get. A little less hype and a little more candor would go a long way toward establishing Sputnik V as a credible element of the global pandemic response. 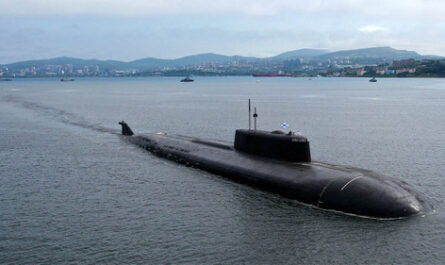 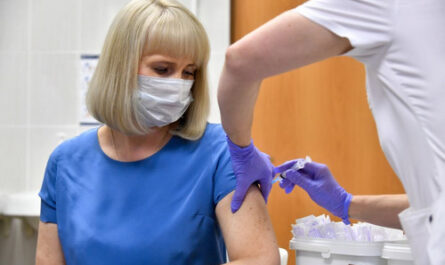