A majority of the injuries and fatalities occurred in the Ocean Ridge Plantation community, as images showed destruction across the county, including trees snapped in half and downed power lines.

Several people were trapped in their homes overnight, and Mr Conrow said that emergency responders are undergoing searches through all houses affected by the storm, but confirmed that there are currently no outstanding missing people.

He added that the responders are also securing gas leaks, as the county attempts to prioritise the safety of its residents.

“This is a very, very tragic event for our community and our county,” Brunswick County commissioner Randy Thompson said in the early hours of Tuesday morning.

Brunswick County sheriff John Ingram told reporters that “this is something unlike I’ve ever seen,” adding that there was a lot of “destruction” and the area will need “a long recovery process”.

Mr Ingram said that crews will not know the full extent of the damage in the area until they have been able to complete searches in daylight.

He asked residents who are not property owners or helping assist with victims to avoid the area while crews clear the streets of debris.

Brunswick County has a population of about 140,000 people, with around 16,800 of those currently without power due to damage to power lines in the storm. 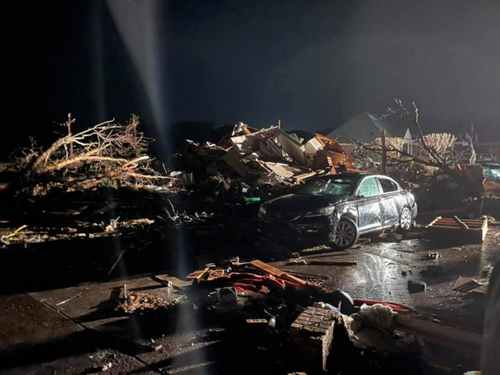 The tornado was part of a larger weather pattern that has brought freezing temperatures to the US, causing mass power outages in Texas and weather warnings across southern states.

In a statement in the early hours of Tuesday morning, the Brunswick County Sheriff’s Office wrote: “Our thoughts and prayers are with all those affected by the tornado that hit the south end of Brunswick County early this morning.”

The department said that it will continue to update on the devastation caused by the storm. Tornado watches are still in effect across North Carolina. 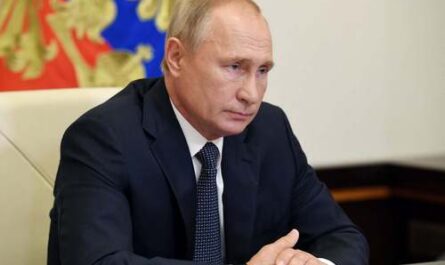