An off-duty nurse who was helping an injured motorist was killed by a hit-and-run driver.

The nurse, Jennifer Toscano, 34, had exited her car to assist another motorist whose vehicle had flipped in a crash on a Rhode Island highway.

While she was helping, another driver hit her and fled the scene. Police searched for the driver and eventually arrested Luis Baez, 22, of Boston.

A family friend of Ms Toscano told local broadcaster WHDH that Ms Toscano had a son who has recently lost his father.

“They just want everyone to know how much of a selfless person she was. How much of an amazing daughter, sister, mother and friend she was. Her son is left without his mother and best friend,” a statement provided to the news station read. 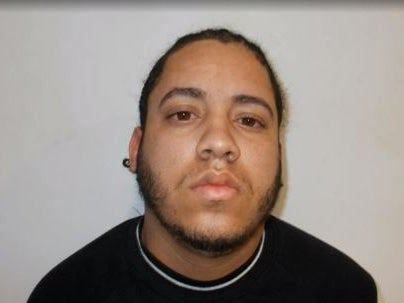 Ms Toscano’s death was one of three fatal incidents that Rhode Island state troopers responded to on Sunday morning.

“Alcohol, excessive speed and reckless driving appear to be factors in these incidents and as a result, three families have lost loved ones. Last night’s tragic death of a Good Samaritan – truly the first responder at the scene of a crash – is a horrifying reminder that we have a shared responsibility to make our roads safe,” Mr Manni said. ‘We have increased patrols and we respond to every call, but bad behavior continues to make our highways incredibly dangerous and these deaths were all preventable.

He urged drivers to slow down and take more safety precautions.

“We need motorists to slow down, buckle up, and not drive impaired. If you see someone driving dangerously, we encourage you to call 911 and help us to make our roadways safer,” he said.

Mr Baez is scheduled to be arraigned Monday in Providence District Court. 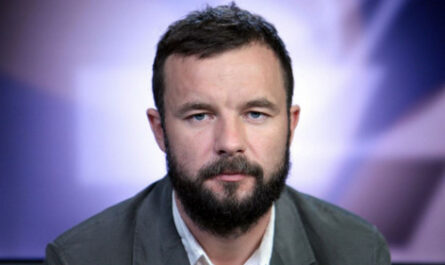 Putin and the Myanmar ‘Khaki Revolution’