A university student in Ohio has died in hospital after being left in critical condition following an “alleged hazing activity involving alcohol consumption.”

Stone Foltz, a Bowling Green State University (BGSU) student died after he was hospitalised late last week, an attorney representing the Foltz family told US media in a statement on Sunday.

“The death of Stone Foltz is a tragedy. He was a beloved son, brother, and grandson,” Mr Alto said.

The 20-year-old was hospitalised after attending an off-campus Pi Kappa Alpha event where he was given “a copious amount of alcohol,” Mr Alto told The Columbus Dispatch.

The lawyer told the newspaper that Foltz had been dropped off that night at his apartment by members of the fraternity and was later found by his roommates who called 911.

He said in the statement: “At this time we are gathering all of the facts leading to his untimely death and we have no interest in commenting on speculation.”

Pi Kappa Alpha International Fraternity said on Saturday that a student and “unreported new member” of the Delta Beta Chapter “was involved in an alleged incident of alcohol-related hazing at an off-campus event.”

“The International Fraternity is horrified and outraged by this incident,” they said. “The fraternity has a zero-tolerance policy toward illegal activity, substance abuse, bullying, and hazing of any kind.”

The fraternity said that they had immediately placed the chapter on administrative suspension and advised its leaders to cooperate with the university and local law enforcement.

A BGSU student whose roommate is pledging Pi Kappa Alpha and asked to remain anonymous told WTOL 11 that his roommate explained that students would be expected to drink around 40 shots at the event.

“We have to drink a handle of any alcohol that our big gives us. We have to finish the whole thing in the time we’re there before we leave,” his roommate reportedly told him before leaving for the event.

A handle of alcohol equates to a 1.75 mL bottle of liquor, which can be otherwise measured at around 40 1.5-ounce shots.

The anonymous student said that upon his roommate’s return, he was throwing up in the toilet for just 15 minutes to an hour and making himself vomit.

“I’ve never seen my roommate more drunk in his entire life,” he told the broadcaster. “It’s crazy to me that they can allow this deathly and neglectful drinking to go on.”

“We are working with local law enforcement, who are actively taking the lead in investigating this unfolding situation,” they said.

They also confirmed that the fraternity’s Greek letters were removed from its on-campus residence on Sunday given that they are “not currently recognised as a registered student organisation.”

The university added that a “full inquiry into each Greek chapter’s prevention and compliance responsibilities under university policies prohibiting hazing” would be carried out.

Following the news of Foltz’s death, the university said it “mourns his tragic loss and shares in his family and friends’ sorrow. BGSU is collecting sympathies for his family.”

Bowling Green police Lt Dan Mancuso told The Dispatch: “We are aware of the incident and we are currently investigating.”

The family’s lawyer asked that people “show respect and consideration for Stone’s family” adding that they had “agreed to donate Stone’s organs so that others may have a second chance at life.” 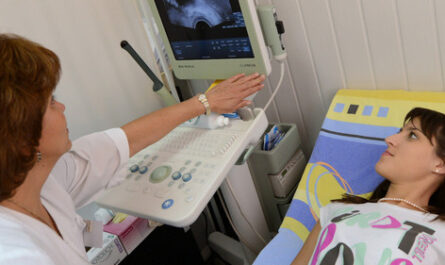 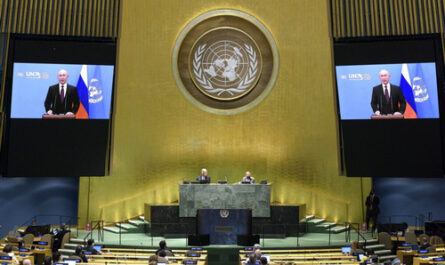