A renowned human rights activist and a vocal critic of Pakistani military and the state was recently found dead in Toronto, Canada.

Karima Baloch, who had sought asylum in Canada in 2015, was reported missing on Sunday.

On Monday, Toronto Police said her body had been found without providing any additional details regarding the cause or circumstances of her death.

Her sister told the BBC that her death was a tragedy not just for the family but also for the national movement in Balochistan.

“She didn’t go abroad because she wanted to, but because … open activism in Pakistan had become impossible,” Mahganj Baloch was quoted as saying.

Amnesty International demanded an immediate investigation in her death. “The death of activist Karima Baloch in Toronto, Canada, is deeply shocking and must be immediately and effectively investigated. The perpetrators must be brought to justice without recourse to the death penalty,” the rights group tweeted.

In 2016, Baloch was included in BBC 100 Women 2016 list for her work involving “campaigns for independence for Balochistan from Pakistan”. 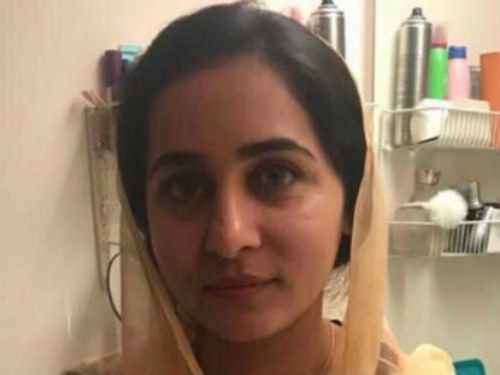 The activist, also a former chairperson of Baloch Students Organisation Azad, had also hit out at Islamabad while raising the issue of gender inequality in Pakistan at the United Nation.

“If a woman is killed by her brother in the name of honour, the Islamic law allows him to settle the case with the father or the rest of the family. In most of the cases, the family forgives the murderer who goes scot-free,” she had said while mounting a scathing attack on Pakistan.

“Also, as a testimony of two women is equal to one man, rape cases are less likely to be decided in favour of the victims. Apart from these basic flaws in the legal system, religious groups have launched an assault against the women’s freedom throughout Pakistan, especially in Balochistan”.

Hussain was also openly critical of the Pakistani government and had fled the country in 2012 after receiving death threats. 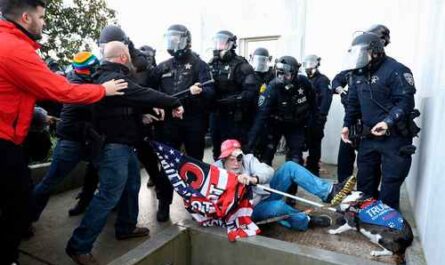