A parent from Virginia has gone viral after he lambasted the members of a school board in Loudoun County for failing to “figure out” what to do about the local Covid-19 situation.

A video showed the father speaking during the public segment of a recent school board meeting, and said the members “should all be fired” from their day jobs.

“Because if your employers knew that you were more inefficient than the DMV (Department of Motor Vehicles), you would be replaced in a heartbeat,” said the parent, who was wearing a mask.

He went on to accuse the Loudoun County school board of “hiding behind” school children and data on Covid-19 infections, which he claimed showed “the vast majority of the population” were not at risk.

The school board announced in December that it would return to virtual learning, after the county recorded a Covid-19 positivity rate of more than 14 per cent, according to a local news outlet, WTOP.

“I literally just finished a conference call because I’m having to multitask to be here to address you guys,“ the parent told the board. It is not clear when he appeared in front of the members. 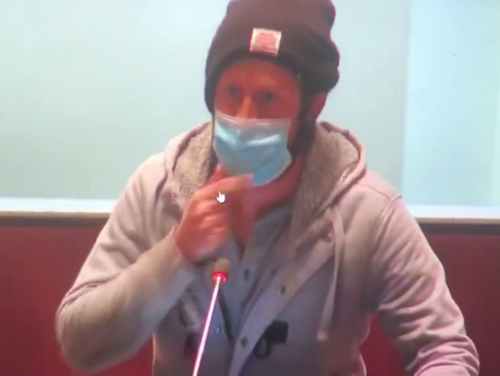 ”You’re a bunch of cowards, hiding behind our children as an excuse for keeping schools closed. You think you’re some sort of martyrs,” he continued.

The parent then explodes, and rages that “garbage workers who pick up my freakin’ trash risk their lives every day more than anyone in this school system!”

“Figure it out! Or get off the podium,” said the parenting, who was shouting. “Because you know what? There are people like me and a lot of other people out there who will gladly take your seat and figure it out. It’s not a high bar. Raise the freakin’ bar!”

He went viral after the video was shared on Tuesday by Aliscia Andrews, a former Marine Corps veteran and a former Republican candidate for Congress who wrote: “This dad has had enough, we all have”.

She was among a number of parents on social media who sympathised with the parent’s frustration, with over 6,000 people since viewing the video.

She added that there were “no real metrics to safely open the schools, while the school board continues to kick the can further down the road. Many parents feel just as he does.” 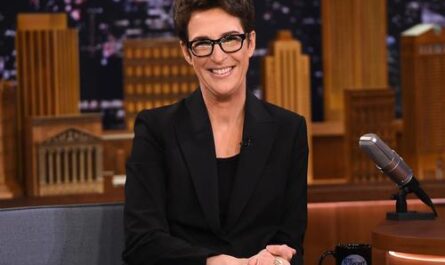