Putin and Merkel discussed cooperation in the fight against Covid-19 “with an emphasis on potential prospects for the joint production of vaccines,” according to a statement on the Kremlin’s website.

Alexander Gintsburg, the director of the state-run Gamaleya research center that developed Sputnik, on Tuesday said that over 1 million people in Russia have received the jab so far.

More than 50 countries have bought or agreed to localize production of over 1 billion Sputnik V doses, with initial batches arriving in Argentina, Serbia and Belarus. Hungary, which received 6,000 doses that have not yet received regulatory clearance, has said it could abstain from using Sputnik V due to limited production capacity for the vaccine.

Putin and Merkel agreed to maintain health ministry-level contacts on the joint production of a Covid-19 vaccine, the Kremlin said in Tuesday’s statement. 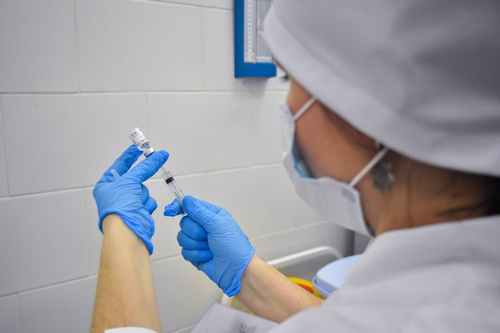 Both Russia and Germany have recently started mass vaccination drives at home to curb the spread of the coronavirus and avoid re-imposing nationwide lockdowns. Germany is using the vaccine jointly developed by Pfizer and the Mainz-based company BioNtech.

In another sign of recognition for the Sputnik jab that has been viewed with skepticism by the West, British-Swedish drugmaker AstraZeneca in December announced a clinical trial program that would use a combination of its vaccine and the Russian one.

Some critics have described it as a tool to bolster Russia’s geopolitical influence. 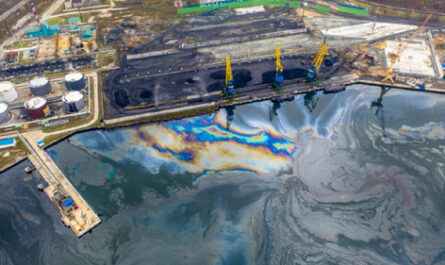