Russian President Vladimir Putin and Belarus’s Alexander Lukashenko are among eight world leaders to have received the Ig Nobel Prize in Medical Education for their response to the coronavirus, the award-giving Annals of Improbable Research magazine announced Thursday.

A satirical version of the Nobel Prize, the Ig Nobel is awarded annually at Harvard University, though this year’s event was moved online due to the pandemic.

Putin and Lukashenko were recognized “for using the Covid-19 viral pandemic to teach the world that politicians can have a more immediate effect on life and death than scientists and doctors can,” the organizers said.

Russia at the peak of its outbreak had the world’s second-highest number of coronavirus infections. Putin took a hands-off approach to the pandemic, leaving most of the responsibility to his prime minister and Moscow’s mayor.

Unlike most countries, Belarus has kept its borders open throughout the pandemic and did not impose lockdown measures to slow its spread. Lukashenko himself has repeatedly dismissed the virus’ severity.

While none of the leaders were present to claim the award, the team is entitled to a collective monetary prize of one $10 trillion bill from Zimbabwe and a paper cube.

This is the second Ig Nobel for Lukashenko, who was awarded in the Peace category alongside Belarus’s police force in 2013 for introducing a ban on public applause and for arresting a one-armed man for applauding.

This year’s Ig Nobel Peace Prize was awarded to the governments of India and Pakistan “for having their diplomats surreptitiously ring each other’s doorbells in the middle of the night, and then run away before anyone had a chance to answer the door.” 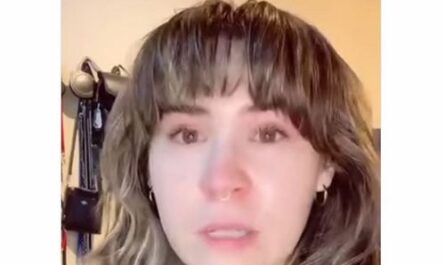