Russian President Vladimir Putin on Friday said Moscow would respond in timely fashion after the Kremlin chief’s close ally in Ukraine was placed under house arrest in a treason case.

“Taking into account all the threats that are being created for us, we will have to respond to this properly and in a timely fashion,” Putin said at a meeting of his security council, apparently referring to the prosecution of Viktor Medvedchuk, a Kremlin-friendly Ukrainian lawmaker.

He added that Ukraine was clearly carrying out a “clean-up of the political landscape”.

On Thursday, a court in Ukraine placed Medvedchuk on house arrest until July 9. He is accused of attempting to steal natural resources from Russia-annexed Crimea and of handing Ukrainian military secrets to Russia.

The lawmaker said the charges against him were politically motivated and punishment for his stance.

“For political reasons some are selectively blamed for working with Russia in the economic sphere, although many, including those of the country’s top political leadership, have for many years been actively working in Russia,” Putin said. 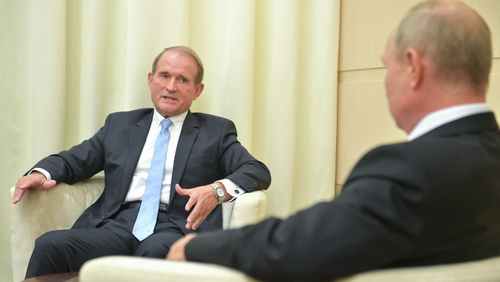 “The decisions are clearly political and selective,” he added.

Medvedchuk faces up to 15 years in prison if convicted.

The 66-year-old business tycoon, who counts Putin among his personal friends, is a controversial figure in Ukraine for his ties to Moscow, which has backed separatists in a years-long conflict with Kiev.

Medvedchuk is one of Ukraine’s richest people, with Forbes estimating his net worth at $620 million. He has said Putin is godfather to his youngest daughter Darya.

Ukraine has been fighting Russia-backed separatists in the eastern Donetsk and Lugansk regions since 2014.

The fighting has claimed more than 13,000 lives, according to the United Nations.

Kiev and the West accuse Moscow of sending troops and arms across the border. The Kremlin has denied the charges.

Russian President Vladimir Putin and his U.S. counterpart Joe Biden are scheduled to hold talks by video conference on Tuesday, the Kremlin said, as tensions rise over Ukraine.

Kremlin spokesman Dmitry Peskov said the conversation will take place in the evening Russia time and the two leaders will determine the duration, according to Russian news agencies.

Biden said Friday he would make it “very, very difficult” for Russia to launch any invasion of Ukraine, which warned that a large-scale attack may be planned for next month.

Washington and Kiev say Moscow has massed troops near Ukraine’s borders and accuse Russia of planning an invasion.

Russia has denied any bellicose intentions and accused the West of provocation, particularly with military exercises in the Black Sea, which it sees as part of its sphere of influence.

Biden and Putin had been expected since Friday to hold a video call. 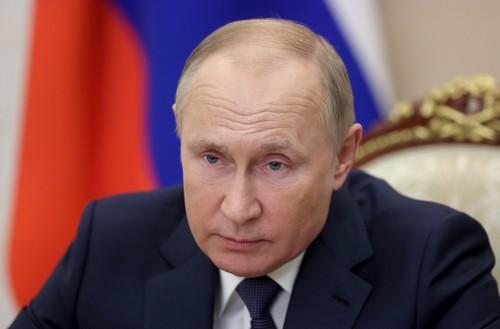 Biden told reporters in Washington he was putting together “the most comprehensive and meaningful set of initiatives to make it very, very difficult for Mr Putin to go ahead and do what people are worried he may do”.

Moscow annexed Crimea from Ukraine in 2014 and has since been accused of backing separatists fighting Kiev in the east of the country. The conflict has killed more than 13,000.

Moscow, meanwhile, wants to see an end to NATO’s eastward expansion, after much of eastern Europe joined the alliance following the collapse of the Soviet Union.

Despite increased contacts between the two rivals since Putin and Biden met for the first time at a summit in Geneva in June, tensions remain high.

As well as the Ukraine conflict, Russia and the United States continue to argue over cyberattacks and the staffing of their embassies, after several waves of diplomatic expulsions. 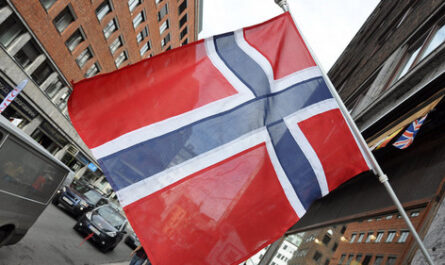