Russia on Tuesday expelled the aide to Romania’s military attache, as part of an ongoing diplomatic spat between Moscow and Western capitals.

The move comes in response to Bucharest’s decision last month to remove Russia’s deputy military attache from the country as part of the dispute that has embroiled several EU countries formally under the Kremlin’s sphere of influence.

Russia’s foreign ministry said in a statement that Romania’s ambassador in Moscow was summoned to the ministry and notified of the expulsion.

The diplomat “has been ordered to leave the Russian Federation within 72 hours,” the foreign ministry said.

“This step was undertaken by the Russian side in response to Romania declaring persona non grata an assistant to the military attache at the Russian embassy in Bucharest on April 26,” it added. 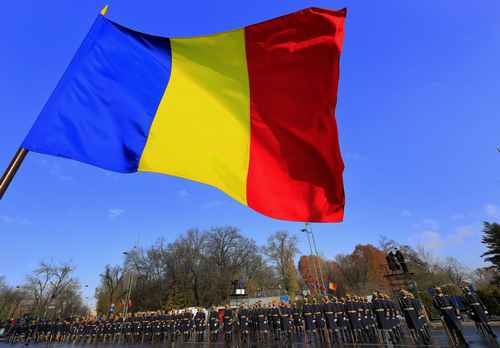 Romanian media reports said at the time that the Russian diplomat was being expelled for spying.

Prime Minister Florin Citu said the move should not necessarily be interpreted as “a solidarity reaction to what is happening in other countries”.

Last month the Czech government accused Russian security services of being behind a deadly explosion at an arms depot in eastern Czech Republic in 2014.

It expelled a number of Russian diplomats over the allegations, with Slovakia and the Baltic states of Estonia, Latvia and Lithuania following suit in solidarity.

Moscow said Monday it was expelling two Dutch diplomats from the country in response to a “provocative” decision by the Netherlands in December to remove two Russian embassy staff over spying allegations.

“The Russian side, guided by the principle of reciprocity, decided to expel from Russia two diplomatic employees of the embassy of the Netherlands in Moscow,” the statement said.

The Russian officers from the foreign SVR intelligence service had built up a “substantial” network of sources that could have damaged national interests, the Dutch General Intelligence and Security Service (AIVD) said. 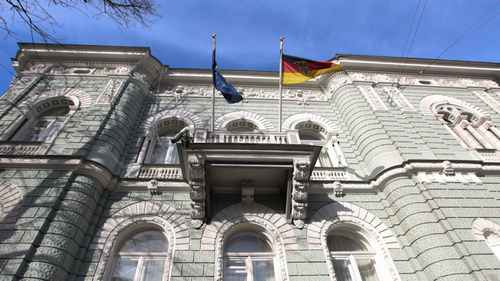 The Russian foreign ministry said Monday the allegations were “unfounded and slanderous.”

Relations between The Hague and Moscow have been strained since Malaysia Airlines flight MH17 from Amsterdam to Kuala Lumpur was shot down in July 2014 over a part of eastern Ukraine held by Russian-backed separatists.

The Netherlands has said Moscow was responsible for the disaster, in which 298 people were killed, 196 of them Dutch. 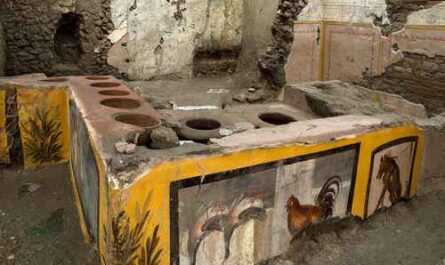 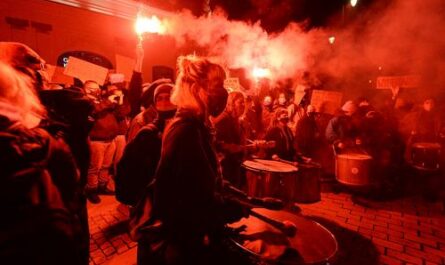