A Moscow court sentenced a Russian businessman to four years in jail Thursday for attacking a riot police officer during a rally in support of jailed Kremlin critic Alexei Navalny this winter.

Yevgeny Yesenov was among the 10,000 people detained across 100 Russian cities in January and February when they took to the streets demanding freedom for the fierce Putin foe and anti-corruption campaigner. Authorities opened 90 criminal investigations in the wake of the unauthorized rallies and charged dozens of protesters with using violence against law enforcement officers.

Moscow’s Tverskoy District Court found Yesenov guilty of “using violence that endangered the health of a representative of power” during a Jan. 23 rally and sentenced him to four years in a prison colony.

State prosecutors had on Wednesday requested a five-year sentence for Yesenov.

Yesenov pleaded guilty but claimed in an appeal that he “did not participate in the rally and does not support its organizers’ views.” 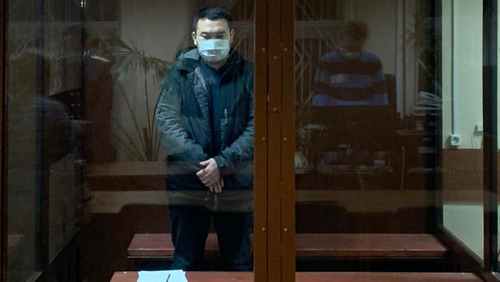 The 38-year-old businessman from Russia’s majority-Buddhist republic of Kalmykia has received the longest prison sentence out of the 18 people to be convicted so far. The other 17 were fined, ordered to perform compulsory labor or jailed for up to three and a half years.

Navalny himself is serving two and a half years in prison on charges of violating parole in an old suspended sentence for fraud while recovering abroad from poisoning he blames on the Kremlin.

Moscow denies involvement and questions the claims, voiced by scientists from three European countries and the global chemical weapons watchdog, that Navalny was poisoned with the Soviet-era nerve agent Novichok.

Another Moscow court is expected to start closed-door hearings next month in an “extremism” ruling against Navalny’s political network while lawmakers are swiftly passing legislation that would ban candidates with ties to “extremist” organizations from running for parliament.

The Doctors’ Alliance headed by Navalny’s ophthalmologist Anastasia Vasilyeva rose to prominence last year for criticizing the government’s coronavirus response and distributing aid to underfunded regional doctors. Vasilyeva is currently under house arrest for calling on supporters to protest Navalny’s arrest in January.

The union with its 42 regional branches is the 76th non-governmental organization to be added to Russia’s “foreign agent” roster.

A number of NGOs have been forced to shut down since being slapped with the restrictive label under the 2012 foreign agent law, most recently the prominent group For Human Rights, which closed down this week. 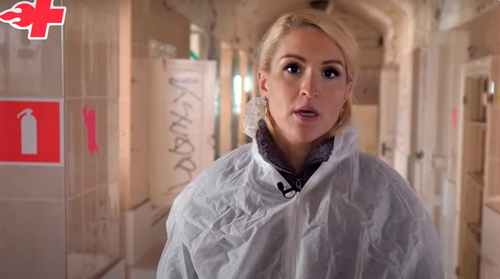 Vasilyeva is among several Navalny allies charged with violating coronavirus-related restrictions by calling for mass nationwide protests in the wake of his arrest. Her dramatic arrest last month went viral on social media as she played Beethoven on her piano while police officers entered her home.

Navalny, who accuses Russia’s security services of poisoning him with the nerve agent Novichok, has since been sentenced to two and a half years in prison for violating parole while recovering abroad. The United States and the European Union sanctioned Russian officials and entities Tuesday in response to the Kremlin critic’s poisoning and jailing.

The Doctors’ Alliance said Wednesday that the Justice Ministry has not yet informed the organization of the decision to label it a “foreign agent.” The designation requires the organization to report its activities and face crippling financial audits. 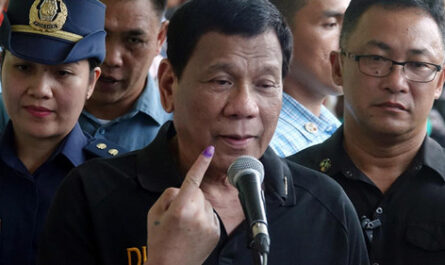