Russia will not block access to Twitter but will continue slowing page loading speeds for the social media platform’s mobile app within its borders, state communications regulator Roskomnadzor said Monday.

The regulator gave Twitter a May 15 deadline to comply with thousands of requests to remove content which it said violates Russian law — or else face being blocked in Russia. It also started to slow down access to the social network across Russia.

Russia had accused the platform of failing to take down content containing information on child pornography and drug use. Russia also controversially asked social media companies including Twitter to remove hundreds of posts it said “called for minors to participate in unauthorized mass events” around the time of nationwide protests in support of jailed Kremlin critic Alexei Navalny this winter.

In an update published Monday, Roskomnadzor said Twitter had complied with 91% of its requests to delete posts.

“Based on the results of this inspection and taking into account the efforts made by the administration of the social network, it was decided not to block the Twitter service and to remove access restrictions on fixed networks and associated Wi-Fi networks while maintaining the slowdown of Twitter traffic on mobile devices,” Roskomnadzor said in a statement Monday.

Roskomnadzor justified the continued mobile slowdown, saying it had identified more than 500 posts on Twitter that violate Russian law and have not yet been deleted. 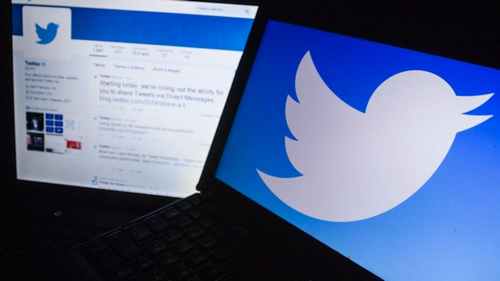 The partial rollback of the restrictions come at a time of heightened pressure on U.S. social media giants by Russian authorities as Moscow seeks to strengthen controls over the Russian-speaking internet.

The regulator also called out Facebook and YouTube on Monday, saying they were in line for “similar sanctions,” should the companies not “take appropriate measures” to remove “illegal material” from their sites.

Russia has attacked YouTube owner Google for blocking five accounts and 10 videos linked to the state-funded RT news outlet. Google said some of the videos were removed for spreading false information related to the coronavirus. Last week Roskomnadzor said it had sent 31 separate requests to Google since the start of last year to lift restrictions on Russian-owned channels.

Lawmakers have also proposed forcing internet companies to open official offices in Russia or risk being blocked from the country’s online advertising market. Notion a ‘woman’s place’ is in the home is back in an ‘aggressive way’, director of UN Women warns 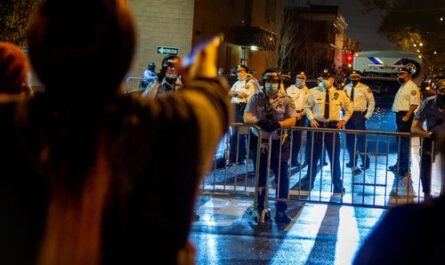