A monument to Soviet dictator Josef Stalin has been dismantled days after local communists in the North Caucasus republic of Dagestan erected it on Russia’s last remaining Stalin Avenue, media reported Monday.

The Communist Party chapter in the town of Dagestanskiye Ogni 2,000 kilometers south of Moscow ignited deep-seated divisions when its members placed Stalin’s bust next to a bus stop last Thursday.

“It’s a historic day,” said an activist in a video shared by the local Ogni TV broadcaster’s Instagram account.

On Monday, Ogni TV’s Instagram account showed footage of a truck crane removing the sculpture from its pedestal.

The town’s mayor told the Kavkaz Uzel (Caucasus Knot) news website that the Communist Party chapter had not agreed its installation with city hall in advance.

“It appears the communists took responsibility and decided to put a monument on the street named after Stalin,” Mayor Dzhalalutdin Alirzayev was quoted as saying. 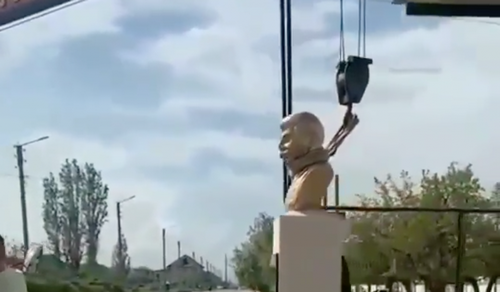 Esedulla Rustamov, first secretary of the town’s Communist Party chapter, said he and his allies plan to collect the needed documents and re-install the bust after the nationwide 10-day non-working period.

“We hope that everything will be agreed and the bust of Stalin will take its rightful place in honor of the creation of our republic,” Rustamov said, referring to the 100th anniversary of the formation of the Dagestan Autonomous Soviet Socialist Republic.

Stalin Avenue in Dagestanskiye Ogni is Russia’s last avenue named after the Soviet dictator, according to the U.S.-funded Kavkaz.Realii news outlet.

Decades after the Soviet Union repudiated him following his death, Stalin’s image is being gradually rehabilitated during Vladimir Putin’s presidency.

The dictator, whom Putin has referred to as a “complex figure,” had 70% approval ratings in opinion polls conducted in recent years. 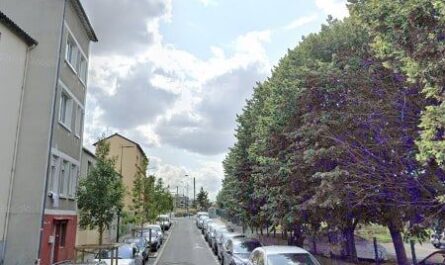 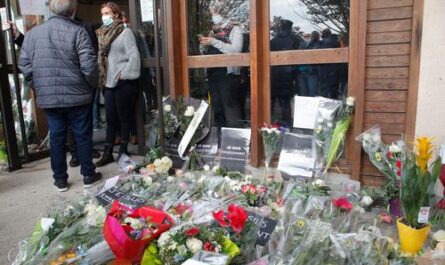