Police opened fire and reportedly killed at least 18 people as protests against military rule in Myanmar continue to grip the southeast Asian nation.

Many more were left wounded in clashes on Sunday, the second day of a crackdown on demonstrations by authorities, according to a doctor and a politician.

It has been the most deadly day so far since the clashes began.

A woman also died after police broke up a teachers’ protest with stun grenades in the main city of Yangon, though the cause of her death was not known, her daughter and a colleague said.

Thousands have been drawn to the streets throughout February since the military coup earlier this month, which saw the army seize power and detain elected government leader Aung San Suu Kyi and much of her party leadership.

The military alleges fraud in November’s election, in which Ms Suu Kyi’s party won in a landslide, but the coup has received the condemnation of Western countries.

A man died after being brought to a hospital with a bullet wound in the chest, said a doctor at the hospital.

The Irrawaddy online media outlet reported one person had been killed in the second city of Mandalay, where police also cracked down, while a charity reported two dead in the central town of Bago.

Police also cracked down in the northeastern town of Lashio and Myeik in the deep south, residents and media reported.

Nevertheless, at least five protesters have died in the turmoil. The army said a policeman has been killed.

The latest escalation appears to be an attempt by the military to exercise its authority over those demonstrating against the coup since 1 February.

Police also threw stun grenades, used tear gas and fired into the air, witnesses said. Hundreds of protesters refused to back down by early afternoon.

Some marched, some gathered to chant and sing and others set up barricades.

“If they push us, we’ll rise. If they attack us, we’ll defend. We’ll never kneel down to the military boots,” said Nyan Win Shein from one Yangon protest. 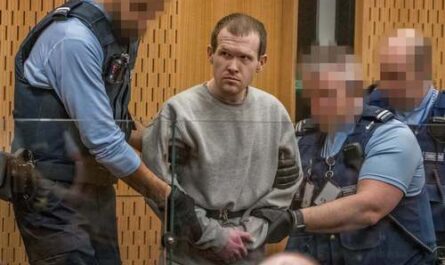