The show marked the emergence of the largest Russian collection of fine contemporary art outside of Moscow.

“This Is All You” displays 112 works of art, including works by Ilya and Emilia Kabakov, Timur Novikov, Oleg Kulik, AES+F art group, Vladislav Mamyshev-Monro, Dmitry Tsvetkov, Alexander Vinogradov and Vladimir Dubossarsky. Some of the pieces were purchased from the renowned art collector Marat Gelman in 2020, and others have never been shown in public before.

Sergei Popov, an art historian and curator said, “’This Is All You’ throws an important bridge between contemporary art from the Urals and the broader context of contemporary Russian art… It is so inspiring that Yekaterinburg now has a collection that would be an honor to have in anywhere in the world. It will be a thrill to watch this collection expand.” 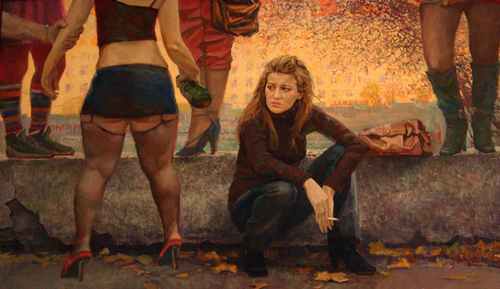 “The exhibition’s title is not htperbole,”Daria Kostina, the exhibition’s curator, told The Moscow Times. “‘This is All You’ is about all of us as a community and each of us as individuals. The pandemic year forced us to face our true selves with nowhere to escape.”

The show opens with a piece Kostina calls the “perfect” introduction to the exhibition: Ilya and Emilia Kabakovs’ 2019 painting “Excursion,” in which the audiences see themselves — a group of people at an exhibition. The work is surrounded by a mirror, bringing together the image and viewers looking at the image.

Divided into two large parts, Around and Inside, the exhibition is further divided into smaller sections, such as Fears, Anxieties, Illusions, Triggers and Hopes. 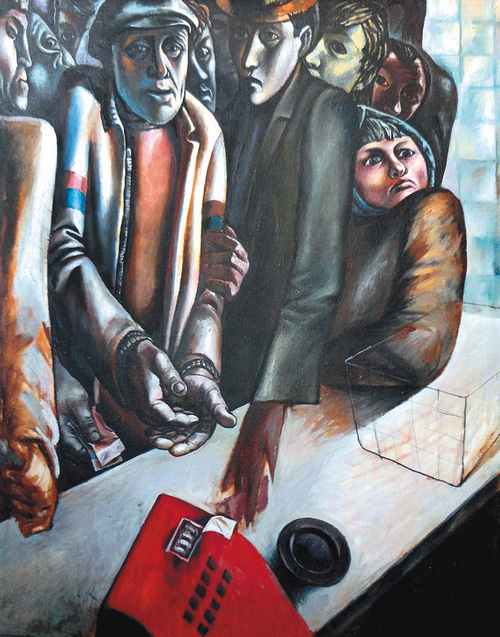 A meeting of equals

Anna Pyankova the director of Sinara Art Gallery, told The Moscow Times what principle guided the curation of the show. “Never preach. Treat the audience as equals, regardless of their level of expertise,” she said. “This approach encourages a much greater level of interest, involvement and connection.”

In a section called Other People’s Lives, two paintings from Diana Machulina’s portray winners — “Beauty Queen No. 9” and “Champion No. 2.” They seem victorious until you see that the ribbons are made of flypaper covered in dead insects, reminding us how little do we know about celebrities, their path to success, the cost of that success and their true selves.

In the Clichés section visitors paused before “Wall,” a painting (2019) by Damir Muratov showing the standard set of wall cabinets that was once a symbol of prosperity in the Soviet era. This is contrasted with Sergei Maltsev’s 1985 painting “Five Minutes to Two” in the Triggers section. It depicts a crowded Soviet-era shop with people in line pushing each other to be first to buy vodka when the shop opens for business. 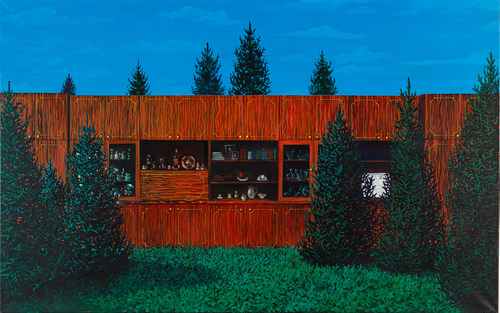 In Anxieties and Fears artists explore fear of war and death, or even the fear of  being left out, as in Maxim Titov’s 2010 painting “Lyusya” of a girl sitting on the roadside by herself, watching other people and life go by.

Alexander Vinogradov and Vladimir Dubossarsky’s postmodernist work “From the Seasons of Russian Painting” series (2007) was constantly surrounded by a crowd as visitors tried to identify the intriguing assembly of characters from iconic paintings by Mikhail Vrubel, Viktor Vasnetsov, Fyodor Reshetnikov and other iconic Russian artists. 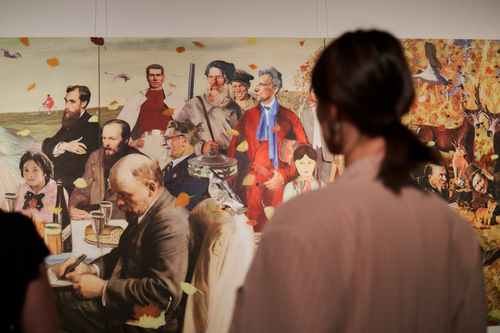 “From the Seasons of Russian Painting” by A. Vinogradov and V. Dubossarsky Sinara Art Gallery

Light in the end of a tunnel

The exhibition ends appropriately with a section called Hopes with images of light, such as a silk-screen painting called “Sun” by Timur Novikov. Is it sunrise or sunset? Or is it a  reference to the glass that is forever half-full or half-empty? 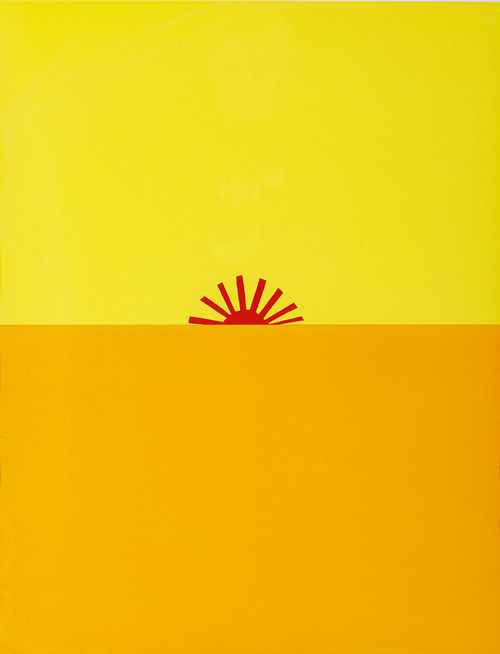 Another work that ends the show on a hopeful note is German Travnikov’s work “Whistle Stop.” Dating from 1968, the last year of Nikita Khrushchev’s “Thaw,” a relatively liberal period of Soviet rule, it embodies life’s simple pleasures: a girl running through a sunny valley along railroad tracks, her blue scarf blowing in the wind. The painting radiates vitality and liberty, the broad horizon open to hope for a bright future.

The collection will travel to Art platform Cube.Moscow in November, but with a different curator and concept. Will Muscovites see themselves in these works of art? 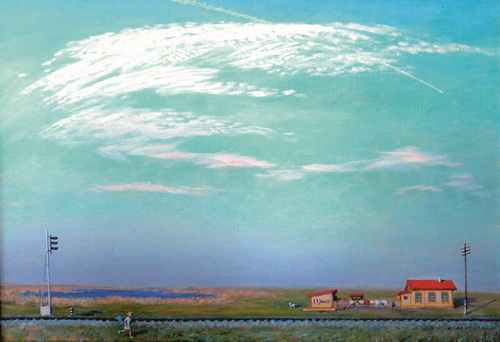 Moscow Could Be Back To Normal By May 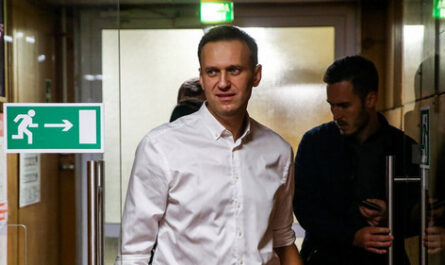 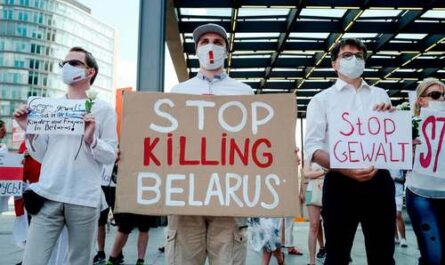 Lukashenko and Putin say Belarus problems will be settled