Diana Vishneva dances through the history of art in the new film, “Imprint In Motion,” that brings together five Russian choreographers, five Russian composers and five halls of the Pushkin State Museum of Fine Arts.

The one-hour film is a joint effort of the Pushkin Museum, the Aksenov Family Foundation and the international festival “Context. Diana Vishneva.” “Imprint In Motion” took nine days to shoot in late November-early December 2020, but more than five months to prepare and five more months to complete post-production.

The museum collections served as the starting point of the journey. For director Andrei Silvestrov, it was a totally new experience. “The most choreography I’ve had in my films was a simple wave of the hand,” he told The Moscow Times. The task, he said, was “to create a grand-scale collective work of art, an integral piece that incorporated a wealth of voices without it turning into a parade.”

The film is called “Слепок” in Russian, the word for the plaster casts of ancient works of art that were among the first exhibits in the museum, designed to introduce Russians to the wonders of world art. These plaster cast exhibits are the starting points as the dances flow through the halls — and eras — of Antiquity, Ancient Greece, Ancient Rome, the Middle Ages and the Renaissance. Each choreographer chose the era he or she felt a connection to.

In Andrei Korolenko’s piece, the dancers in the Ancient Rome hall turn into gladiators as the choreographer contemplates contemporary parallels to the Roman Empire — the enormous appetite for territorial gains and permanent state of war. “The dancers and I discussed the piece a great deal, and in the end, it represents our collective search for the answer to the question of why war still happens,” he said.

Liliya Burdinskaya, who was inspired by the art of the Middle Ages, took femininity and feminism as the main subject of her piece. The women characters are nuns and/or the witches, depending on how you choose to look at them. Using the art of Hieronymus Bosch as inspiration, Burdinskaya’s six female dancers form a medieval procession and use a special coded body language. “In line with the medieval culture of taboos, we developed a coded ‘shame language’ that we kept secret from everyone, even the crew,” Burdinskaya said. 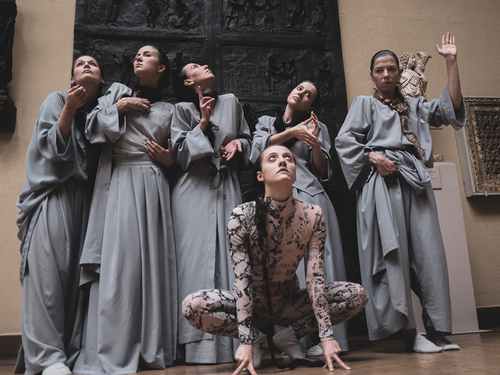 The Renaissance period is explored by Anna Shchekleina through a love story. Set in the Michelangelo sculpture hall, the contemporary piece features two dancers, a man and a woman, and is shot in a neoclassical style — or perhaps even close to Claude Lelouch’s iconic film, “A Man and a Woman.”

“In each episode, the camera had to find its own language,” Silvestrov said. “In Ancient Greece we filmed the story in one long shot, but in the Middle Ages we used eight cameras and shot the story from eight different angles.” He and director of cinematography Daniil Fomichev decided to use a split screen for Burdinskaya’s episode. “It was crucial for Liliya that each of the six women in her piece tell her own story and had her voice heard, so we used a split screen to give them equal presence on screen.” 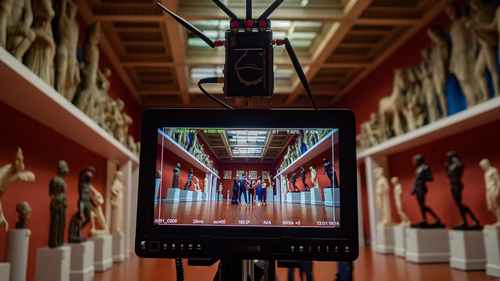 Dancer Diana Vishneva is the main character who appears in each episode. “My character in the film is essentially an explorer who travels through the historical periods and the different genres and provides a connection between them. I embody the collective memory of all generations.”

“As a classically trained dancer, I could physically sense the antique sculpture,” she said. “Their frozen poses represent the entire history of dance. That’s why I was so intrigued by a dialog of sculpture, choreography and film.”

The music for the film was written by five up-and-coming Russian composers: Vasily Peshkov, Alexei Retinsky, Mark Buloshnikov, Alexander Khubeyev and Darya Zvezdina. The latter three are the winners of the annual festival, “Russian Music.2.0,” run by the Aksenov Family Foundation.

“One of the strategic goals of the foundation is to discover and support the untapped creative potential of contemporary Russian art and present it internationally,” said Dmitry Aksenov, the founder of the Aksenov Family Foundation. “I realized that Russian composers creating important new works remain unknown to international audiences. So, we began Russian Music 2.0, and it is inspiring to see the works of our composers being part of ‘Imprint In Motion.’ It is all about the exciting new forms of multi-media communication and interaction.” 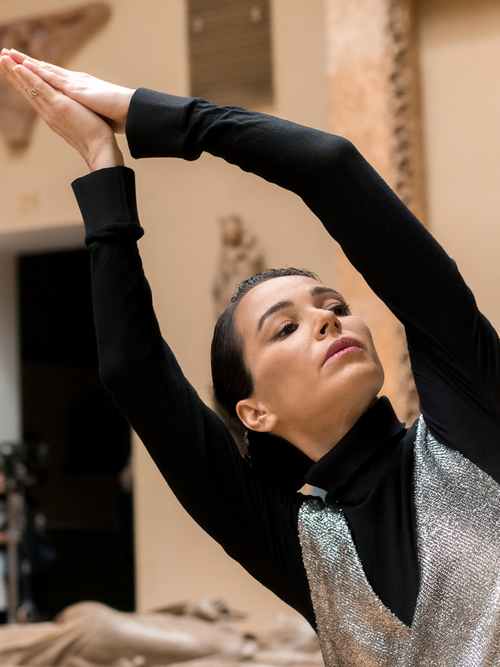 Vishneva said that even after finishing their work, the participants weren’t sure what they had created. “The film has a life of its own. What did we produce? An aesthetic statement on the theme of a cast of original sculpture? A reflection on the past? An attempt to read the future through a meditation and analysis of our life today?”

“This synthesis of arts, with new music and a director, has given birth to a completely new genre. I would love to explore this genre further with my festival. Such a fusion of styles and genres is essential for the new art in the 21st century,” Vishneva said.

“There is much more to this film than a meditation on the history of fine arts,” said Marina Loshak, director of the Pushkin State Museum of Fine Arts. “It is a joint effort by the director, the choreographers, the composers…This is not just a modern ballet inspired by a certain topic set to new music. It is all about a new vision by an ‘artist’ in the highest sense of the word, be it a painter, a sculptor, a musician or a director.”

“Imprint In Motion” premiered in Moscow on March 31 and is now traveling across Russia. It premieres in St. Petersburg on April 7, and then later in Vladivostok, Kaliningrad, Novosibirsk, Yekaterinburg, Nizhny Novgorod, Voronezh, Kazan, Tomsk, Volgograd and Perm. The film’s first international screening is scheduled for early September 2021, as part of the “Viennacontemporary” international contemporary art fair. 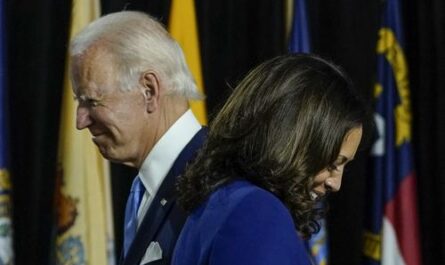