Madrid residents are voting Tuesday for a new regional assembly in an election that tests the depths of resistance to virus lockdown measures and the divide between left and right-wing parties.

Polling stations opened at 9 a.m. with strict requirements to prevent the spread of the coronavirus: double masks, separated entrance and exit paths for voters, and plastic screens for workers in charge of the sites.

Older adults were encouraged to cast their ballots during a 2-hour period mid-morning, and the hour before polls close has been reserved for people quarantining because of COVID-19.

The early election was called by a conservative regional president who is trying to broaden her power base after she dissolved her center-right coalition.

Madrid President Isabel Díaz Ayuso has made a name for herself by criticizing the national government’s handling of the pandemic and by resisting the strictest infection-control measures. 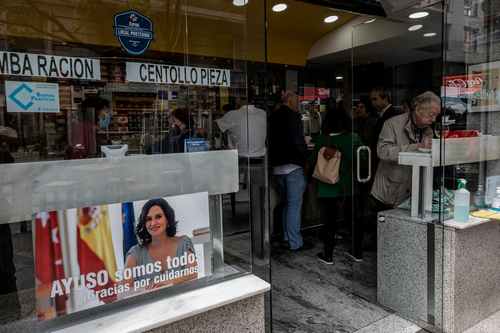 She has gained increasing popularity among voters who in recent elections were attracted to the patriotic populism of Vox an upstart far-right party that could become kingmaker in Tuesday’s election.

The Madrid region is Spain s main economic engine and the country’s busiest transportation hub. It’s home to 14% of Spain’s 47 million people but has recorded nearly one-fifth of the country’s 3.5 million confirmed virus cases and of the national pandemic death toll of over 78,000.

Emergency services have rushed to the scene of an explosion in central Madrid which has left several people injured amid reports at least one person may be trapped in the rubble of a collapsed building belonging to the church.

In videos posted on social media, smoke can be seen rising from a multi-storey building that appears to have been gutted by the explosion. The cause of the blast remains unknown.

The city’s mayor has confirmed a fire is still blazing inside the building left devastated by the incident.

Madrid’s emergency services say rescue teams, firefighters and police are on the scene at Toledo Street, less than 200 metres from local landmark the Puerta de Toledo. 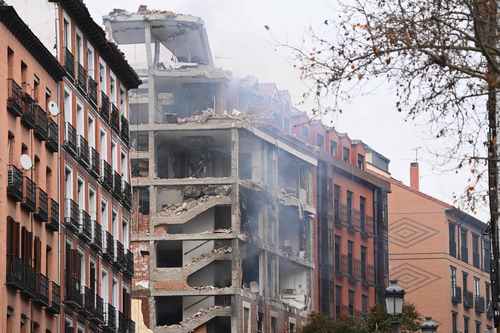 They added that several people were injured in the blast,  while a witness told Telemadrid broadcaster that there was at least one person who may still be trapped inside.

“The priests who live on the fifth and sixth floors are fine. We are trying to locate a volunteer who works with us,” the vicar general told Telemadrid.

A nursing home neat the site of the the explosion has since been evacuated.

Local resident Leire Reparaz, 24, who heard the blast said: “We didn’t know where the sound came from. We all thought it was from the school.

“We went up the stairs to the top of our building and we could see the structure of the building and lots of grey smoke.” 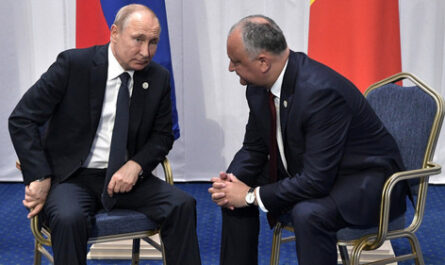