Mary L Trump, who gave insights on her uncle’s upbringing in her book Too Much and Never Enough, called Mr Trump supporters “seditionist” for encouraging the president in his election coup.

“Every seditionist House member who supported and encouraged this attempted coup needs to be expelled,” said Mary Trump, who is also a psychologist.

The sharp criticism from Mary Trump came in condemnation of unprecedented storming of US Capitol Building by Mr Trump supporters on Wednesday. Chaos ensued in the federal building in Washington DC, as hundreds of Donald Trump supporters marched in the building to oppose certification the electoral college votes and clashed with law enforcement.

At least four people have lost their lives in the clashes, said police.

In a series of tweets, Mr Trump’s relative slammed the president and said none of his statements should be aired. She said that the failure of DC police in controlling the violent mob should be investigated. 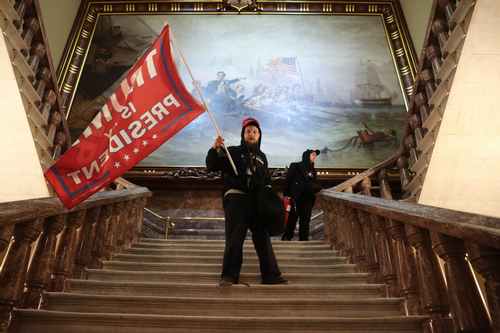 However, seven other Republicans in Senate changed their mind after the violence and refused to block the votes.

Meanwhile, US Senate convened again to certify the 3rd November presidential results after securing the US Capitol from pro-Trump rioters.

The US Senate has rejected the objection to Arizona’s electoral vote count 93-6 in a vote after it was delayed due to the day’s violence. The objection process will now continue in the House, which is several hours behind the US Senate in its debate. 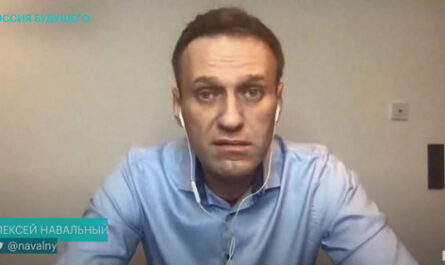