Demand for regular supplies of affordable meat will create future pandemics that will make Covid-19 pandemic look like a “dress rehearsal”, scientists are warning.

Producing meat is creating the perfect breeding ground for diseases of the same kind to emerge, according to the South African academics.

The risk is created by humans’ interactions with animals and a lack of learning from the past, they say.

The coronavirus pandemic, many of the early cases of which were linked to a live-animal-slaughter market in China, has killed around 2.2 million people worldwide in a year.

Experts from both the UN and the European Food Safety Authority have previously identified industrial animal farming as the cause of most new infectious diseases in humans in the past decade, and have likewise warned it risks starting new pandemics.

Animals kept in close confinement, either in street markets or intensive farming, are susceptible to disease because the stress of the conditions and even the sight of others being slaughtered weakens their immune systems, experts say.

A report last May, called Is the next Pandemic on our Plate?, outlined how factory farming allowed pathogens to emerge and spread, and was supported by routine use of antibiotics, leading to the drugs becoming less effective.

The World Health Organisation says that globally, about a billion cases of illness and millions of deaths occur every year from zoonoses – diseases that spread from animals to humans – and that 75 per cent of emerging zoonotic infectious diseases originate in wild animals. 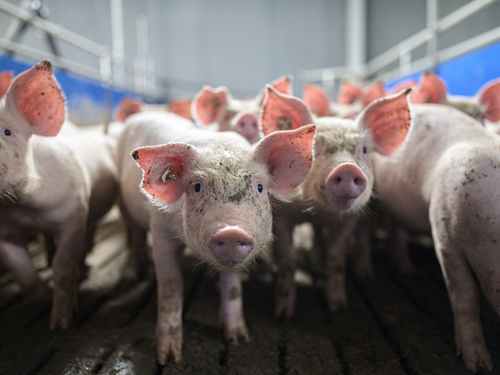 Prof Aliza le Roux, assistant dean of natural and agricultural sciences and associate professor of zoology at the University of the Free State (UFS), said: “Our demand for meat is driving cheaper and less controlled agricultural practices, cramming more animals into smaller spaces, feeding them less and less natural fodder.

“Remember mad cow disease? Have you seen chicken batteries? We should not blame ‘exotic’ eating practices, but look at our own.

“If we could see eating meat as a ‘treat’ and not a daily ‘right’, we can reduce pressure on the environment and reduce the speed at which another zoonotic virus can evolve.”

Prof Robert Bragg, of the department of microbial, biochemical and food biotechnology, said: “There will be more pandemics, and there is a feeling among some scientists that this could just be a dress rehearsal for the real big pandemic.

“Many virologists, including me, have been predicting an influenza pandemic for many years. Mankind has been warned about coming pandemics for many years, but people seem to want to listen only when they are in the midst of one.”

The bird flu virus, H5N1, has a mortality rate of 60-65 per cent, he said. If it develops human-to-human transmission, “we could be in for a really serious pandemic”, he warned.

And the 1918 Spanish flu, which killed 50 million people, started in pigs. “All of these have to do with the mistreatment of animals by man,” said Prof Bragg.

“Mankind should also have learnt from the 1918 pandemic, but man is notoriously slow at learning lessons from the past.”

He also predicted that within a week or two, cases and deaths in the US would “skyrocket” following the demonstrations at the Capitol in Washington before Donald Trump left office. 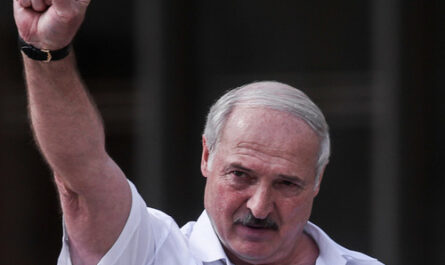