Secretary of State Mike Pompeo has cancelled a trip to Europe trip at the last minute. Mr Pompeo had been due to fly out on Tuesday but Reuters reports that Luxembourg’s foreign minister and several top European Union officials have declined to meet with him.

Diplomats and people familiar with the matter confirmed the news to the wire service. The secretary was supposed to meet with his counterpart in Luxembourg before travelling on to Brussels.

The extraordinary snub to Washington comes just days after the storming of the Capitol by thousands of supporters of Donald Trump, an unprecedented attack on American democracy that stunned many world leaders and US allies.

Mr Pompeo, a close ally of the president, had sought to meet Jean Asselborn in Luxembourg, before meeting EU leaders and the bloc’s top diplomat in Brussels.

Three people close to the scheduling of the trip confirmed the news to Reuters. 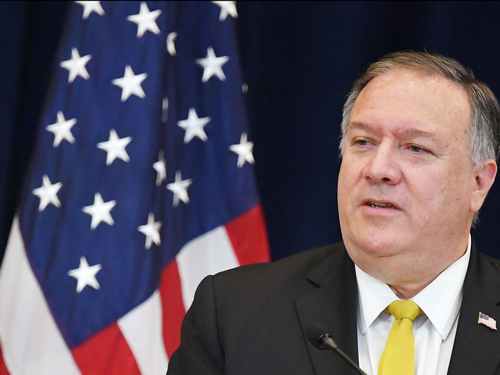 Before being called off, the final itinerary for the Brussels leg of the trip did no involve any meetings with the EU or public events at Nato.

A diplomatic source said that allies were “embarrassed” by Mr Pompeo following the violence in Washington last Wednesday.

Luxembourg’s foreign ministry declined to give any further details other than a visit to country was now off.

Mr Asselborn, the foreign minister was appalled by the scenes at the Capitol and referred to the US president as a “criminal” and a “political pyromaniac” on RTL Radio the day after the attack on Congress.

In Brussels, Mr Pompeo was supposed to have a private dinner with Nato Secretary General Jens Stoltenberg, and meet with Belgian Foreign Minister Sophie Wilmes.

The State Department refused to be drawn on the apparent rejection of Mr Pompeo by European allies, but said in a statement that the cancellation was due to ongoing work on the transition prior to the inauguration of President-elect Joe Biden on 20 January.

On previous trips to Europe Mr Pompeo has been relatively warmly treated, in spite of opposition to most of Mr Trump’s foreign policy moves.

In the final days of the Trump administration, the outgoing secretary of state appears to working through a final to-do list.

He has announced that he will designate Yemen’s Iran-backed Houthi rebels as a foreign terrorist organisation; will likely re-designate Cuba as a state sponsor of terrorism; and will draw explicit links between al-Qaeda and Iran, rolling out more sanctions against Iranian entities. 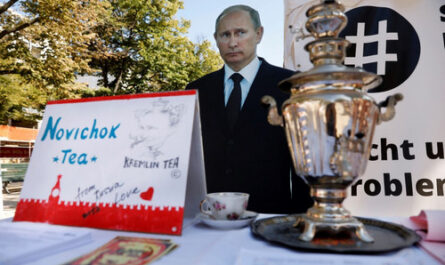