One of Donald Trump’s fiercest supporters, MyPillow CEO Mike Lindell, went to a meeting at the White House with notes suggesting “martial law if necessary”.

The notes, captured by a photographer as Mr Lindell entered the Oval Office on Friday, come after Mr Lindell tweeted then deleted calls for the president to “impost martial law” in the seven battleground states that won the election for Joe Biden.

The page is curved and not fully visible, but the heading is titled “illegible taken immediately to save the illegible constitution”.

“Insurrection Act now as a result of the assault on the… martial law if necessary upon the first hint of any…”, it read.

“… foreign interference in the election trigger ineligible powers. Make clear this is China/Iran.”

In a now-deleted tweet in December, Mr Lindell repeated Mr Trump’s attacks on Arizona governor Doug Ducey and Georgia governor Brian Kemp that they were “crooked”.

“Look @dougducey you made the list and your crooked buddy @BrianKempGA! @realDonaldTrump please impose martial law in these 7 states and get the machines/ballots!”

The 19 December tweet was deleted an hour later but was memorialized by Newsweek, which reported that the tweet appeared to be in response to attorney Lin Wood’s calls for a military and government-led crackdown in Arizona, Georgia, Michigan, Wisconsin, Nevada, Minnesota and Pennsylvania.

Before the election, Mr Lindell spoke at the Republican National Convention to blame Democrats for the riots in Minneapolis following the death of George Floyd in police custody.

“This year, the terrible Democratic leadership in Minnesota made some of the worst decisions in history,” Lindell said at the convention. “This manifested into so much of the destruction of my great state and country.” Memories of Moscow Brings the Late Soviet Era to Life 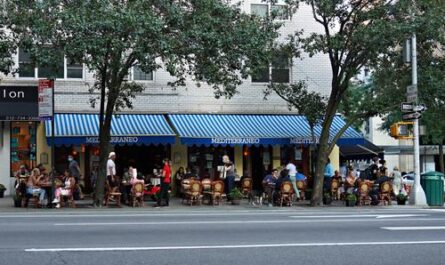