The Women’s March is planning a nationwide day of rallies in all 50 states in support of reproductive rights. Marches are scheduled for 2 October, two days before the Supreme Court reconvenes for its new term.

The activist group announced the rallies on 2 September, the day Texas’ controversial new abortion legislation went into effect, banning abortion after six weeks — before most women know they are pregnant — and giving anyone, anywhere, the ability to take legal action against anyone connected with an abortion in the state.

Likened to restrictions from the dystopian novel and TV series The Handmaid’s Tale by commentators, Texas now has the most restrictive laws on abortion in the US.

While no specific details have been announced for the individual rallies, a tweet linking to an event page reads: “There’s never been a more crucial time to show up for abortion access. Let’s rise to the urgency of this moment and make it clear that we won’t let the GOP try to control our bodies. We’re marching on 10/2 in every single state.”

A later tweet adds: “Congress could stop Texas Senate Bill 8 right now — and stop other GOP states from enacting similarly draconian laws — with the Women’s Health Protection Act. But only if we end the filibuster. Are you listening, Senate Democrats?”

The first Women’s March took place on 21 January 2017, the day after the inauguration of Donald Trump as president, with the original intention of challenging the anti-women or misogynistic statements he made as a candidate. It flourished into an event advocating policies regarding human rights and other issues. 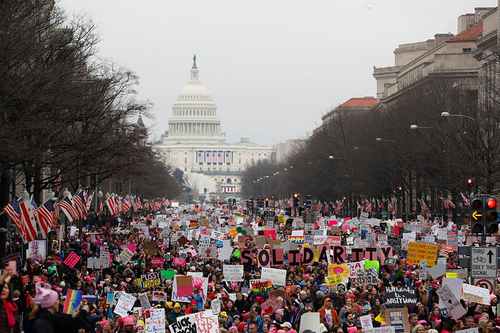 It is believed to have been the largest single-day protest in US history, with the main Washington event drawing up to approximately 500,000 people. As many as 5 million marchers participated at rallies across the US, including another 500,000 in New York and as many as 750,000 in Los Angeles. Supporting events were held across the world.

The movement grew into a women-led umbrella advocate organisation for many civil rights and social issues, committed to “dismantling systems of oppression through nonviolent resistance and building inclusive structures guided by self-determination, dignity, and respect.”

A march in late 2020 included a tribute to the late Justice Ruth Bader Ginsburg and a protest against the nomination of Amy Coney Barrett’s nomination to the Supreme Court — a move which many correctly predicted would lead to a challenge to the 1973 Roe vs Wade decision that originally legalised abortion in the US.

October’s March will be the first in-person Women’s March to take place outside the Trump presidency.

A statement on the event page warns that women are at risk of losing reproductive freedom completely following the “relentless attacks from Texas and Mississippi”.

It continues: “Anti-choice extremists have a deep desire to return to a time when there was more clear and effective domination and control over queer and trans folks, women, and people of color; they want to revive those old values and societal norms to the point of re-acceptance. The authoritarian agenda of reproductive control is fueled by misogyny and racism — and we must challenge it, together.”

Back to School With Crispy Herbed Chicken Cutlets 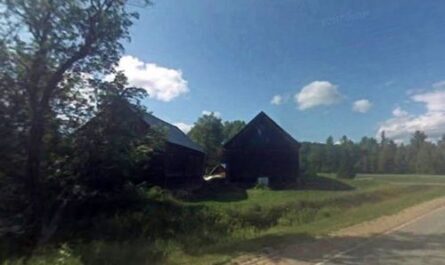