New coronavirus cases in Moscow on Thursday reached the highest level since late June, raising fears of a new wave of cases in the world’s fourth most affected country.

The caseload increase had remained relatively stable in the capital at around 700 per day for several months, but the numbers began to climb again from Sept. 15.

On Thursday, the capital recorded 1,050 new cases, the highest figure since June 23.

Russia as a whole confirmed 6,595 new cases, the highest figure since July 12. The government virus website said that 24% had no clinical symptoms.

The highest numbers of new cases are in Moscow, its surrounding region and the second-largest city of St. Petersburg. 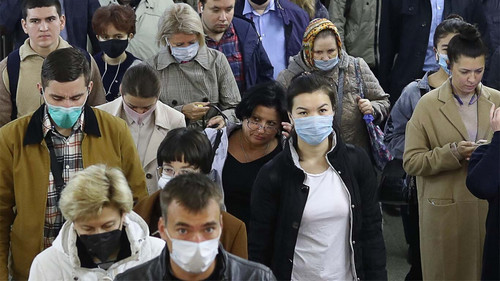 Russia has prided itself on registering the world’s first coronavirus vaccine, Sputnik V, although it is still undergoing large-scale clinical trials after promising results in early trials.

President Vladimir Putin, in a speech to the United Nations general assembly this week, offered to inoculate those working there for free.

He earlier said that one of his daughters had been vaccinated.

A neon sign blaming Donald Trump for 200,000 coronavirus deaths in the US was placed outside the White House.

The pointed message reading “Trump lied, 200,00 died” was held up by a group of Democrat politicians and paid for by the Democratic National Convention.

They lit the sign on Sunday night as the death toll from Covid-19 continues to grow dramatically in the US.

The death toll in the US reached 200,087 on Tuesday morning, according to the New York Times.

The US now accounts for 21 per cent of all confirmed Covid-19 deaths despite having just 4 per cent of the world’s population, according to CNBC.

And coronavirus deaths have overtaken the combined number of US soldiers killed in World War I and the Vietnam War. 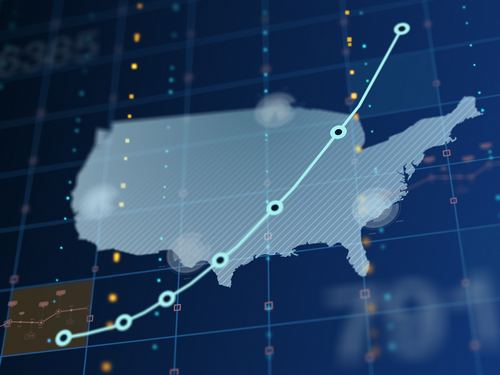 The Institute for Health Metrics and Evaluation at the University of Washington predicts that the country will reach 378,000 deaths by the new year.

The president has been strongly criticised for telling journalist Bob Woodward on tape in March that he “wanted to always play it down” when asked about the potential dangers of the virus.

Meanwhile, a series of marches have been organised by Refuse Facism to mark the 200,000 death toll are set to happen this week in New York, Los Angeles, Washington DC and Boston.

Mr Trump falsely claimed at a campaign rally on Monday that the virus “affects virtually nobody” below the age of 18.

But in a March 19 interview with Mr Woodward the president admitted that “plenty of young people” were impacted by Covid-19. 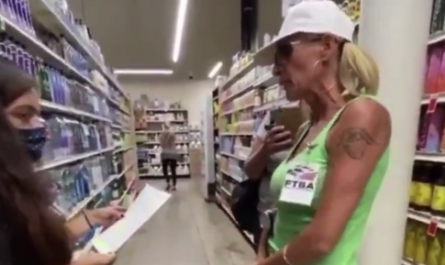