Vietnam War correspondent Neil Sheehan, best known for obtaining the Pentagon Papers for The New York Times, has died at the age of 84.

The Pulitzer Prize-winning author passed at his home in Washington from complications relating to Parkinson’s disease, his wife Susan Sheehan told the Times.

In the 1970s, Mr Sheehan took on the administration of then-president Richard Nixon in publishing a leaked 7000-page report outlining deceptions by the United States government over its involvement in the Vietnam War.

The Nixon administration won a temporary injunction against the Times for publishing the leaked report, until a ruling from the Supreme Court allowed publication in a landmark victory to press freedom.

The Pentagon Papers were a secret history of the US involvement in Vietnam commissioned by Secretary of Defence Robert McNamara in 1967.

They were leaded to Mr Sheehan by military analyst Daniel Ellsberg, who served on the committee that produced the 47-volume account of the government’s deceptions across four administrations.

As someone disillusioned by the war, Mr Ellsberg told The Los Angeles Times that the perspective of Mr Sheehan’s coverage of Vietnam had resonated with him.

After leaving Vietnam to cover the Pentagon in 1966, Mr Sheehan wrote a story of his experiences called “Not a Dove, but No Longer a Hawk,” in which he asked whether any nation has the right to inflict this suffering and degradation on another people for its own ends.”

“I saw him as a journalist … who was, however, not putting his own moral and sort of passionate feelings about the war to sleep, and not turning away as some journalists feel it’s their duty to do journalistically,” Mr Ellsberg said to the Times. “I thought he really was unusual in that respect.”

The story behind the Pentagon Papers has been the subject of several television and movie dramatizations, with the most recent from Steven Spielberg in 2017 starring Tom Hanks and Meryl Streep.

“The Post” saw Mr Sheehan played by actor Neil Sheehan in a minor role, as the movie focused on The Washington Post’s efforts to publish its own copies of the Pentagon Papers to join The New York Times in defying the court-issued injunction.

He is survived by his wife and daughters, Catherine and Maria. 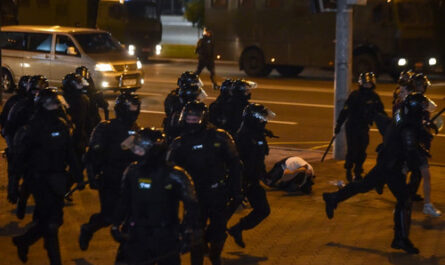