A worker in New Zealand’s Auckland airport has tested positive for Covid-19, a day after the country opened the world’s first major “travel bubble” with Australia to allow quarantine-free visits.

The ministry of health said in a press release that it had identified 16 close contacts of the worker and five household contacts have already returned negative results.

Both the countries have said that the case is unlikely to affect the travel bubble. Ms Ardern said New Zealand’s health authorities are in touch with their Australian counterparts and there was no initial indication that the travel bubble will be stopped.

Australian health minister Greg Hunt said he had complete confidence in New Zealand’s health system. He also said there will be days when there are cases in Australia, and both the countries have highly developed containment systems, according to The Sydney Morning Herald.

The country’s top health officials are watching New Zealand, but they “have high confidence that New Zealand has this in train,” he said. 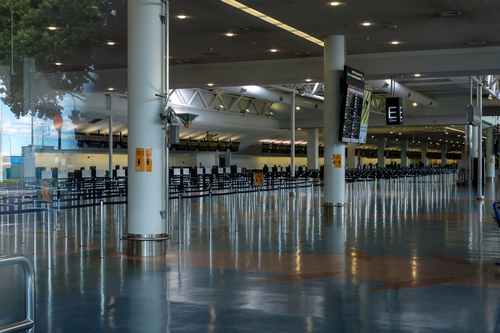 Australia and New Zealand shut their borders in March last year to contain the spread of Covid-19. They opened a travel bubble on Monday to allow visits without the need to quarantine upon arrival.

While most Australian states had started allowing New Zealand travellers to enter without quarantine in October, New Zealand had enforced isolation over concerns about sporadic outbreaks in the neighbouring country.

Under the travel bubble rules, all travellers who have been in either Australia or New Zealand for 14 days can travel between the countries quarantine free and without the need to apply for a travel exemption. 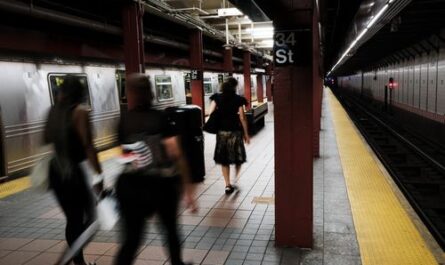