An Australian white supremacist who killed 51 worshippers at two mosques in the New Zealand city of Christchurch has been jailed for life without the possibility of parole, the first time the sentence has been used in the country.

Brenton Harrison Tarrant had pleaded guilty during court proceedings in Christchurch to murder, attempted murder and terrorism over the attacks in March 2019 that left 51 people dead.

Tarrant had the opportunity to speak on the final day of the four-day hearing at which 90 survivors and family members talked of their pain over the attacks.

The killer had earlier sacked his legal team but was appointed a standby lawyer at the high court in Christchurch.

Tarrant confirmed to Judge Cameron Mander that he did not wish to speak during the sentencing hearing.

Justice Mander said Tarrant’s crimes were so wicked that a lifetime in jail could not begin to atone for them. He said they had caused enormous loss and hurt, and stemmed from a warped and malignant ideology.

“Your actions were inhuman,” the judge said. “You deliberately killed a 3-year-old infant as he clung to the leg of his father.” 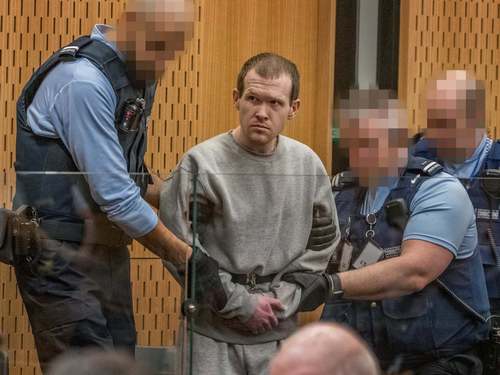 The attacks targeting people who were praying at the Al Noor and Linwood mosques shocked New Zealand and prompted new laws banning the deadliest types of semi-automatic weapons. They also prompted global changes to social media protocols after the gunman live-streamed his attack on Facebook.

Many of the victims and family members who spoke at the hearing asked the judge to impose the maximum possible penalty – life without the possibility of parole.

Tarrant showed little emotion during the sentencing. He watched the speakers, occasionally giving a small nod or smirking at jokes made at his expense.

The judge noted that Tarrant had recently told assessors that he now rejects his extremist philosophy and considers his attacks “abhorrent and irrational”.

But he said the sincerity of that change of heart was questionable and that Tarrant had still shown no empathy towards his victims or sorrow for what he had done.

In March, Tarrant pleaded guilty to 51 counts of murder, 40 counts of attempted murder and one count of terrorism, reversing his earlier not guilty pleas.

Prosecutors said Tarrant had flown a drone over the Al Noor mosque and researched the layout during his meticulous planning of the attacks. He brought six guns, including two AR-15s, to the site of the attacks.

Crown prosecutor Mark Zarifeh said Tarrant had aimed to kill as many people as possible.

“The offender’s actions are a painful and harrowing mark in New Zealand’s history,” he said.

Tarrant was noticeably thinner in his sentencing hearing than when he was first arrested. He did not exhibit the brazenness of his first court appearance the day after the attacks, when he made a hand gesture sometimes adopted by white supremacists. 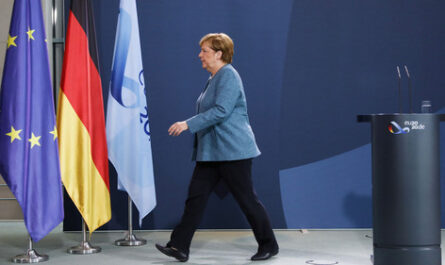