Film lovers, particularly those who love films from the early golden age of Soviet films, are in luck. Two collections are now available online, and one modern series with a retro theme is about to air.

Kino Klassika was founded in 2015 as a U.K. charity to preserve and make available Soviet classical films. At present Kino Klassika has a collection of more than 60 films from Russia, the Caucasus and Central Asia available for viewing online.

To get access, you become a member for a free trial period and then pay a monthly fee to watch the permanent collection, a pick of the week chosen by the curators, and additional materials from curators, filmmakers and other film specialists. The foundation is also planning a free subscription providing access to 30 favorites from the region. The films are subtitled. 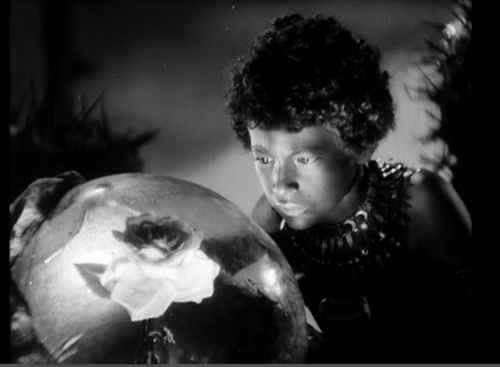 Another rich source of absolutely free online cinema is a new project by Gosfilmofond. Every month this archive of Soviet film is uploading a dozen or so old films on the culture.ru site. Most of these films are rarely shown, even on television in the late hours.

This month you can watch “The Animal Trainers” (1961) about two children trying to train a stray dog to join the border patrol (comically unsuccessful); “The Actress” (1943) about an actress who is evacuated out of the city and works as a nurse with, as it turns out, a fan who is in love with her; or “The Skotininy” (1926), a silent film about a cruel estate owner and a group of peasants planning to overthrow him. The films are in Russian without subtitles.

For this month’s films, see the site here. 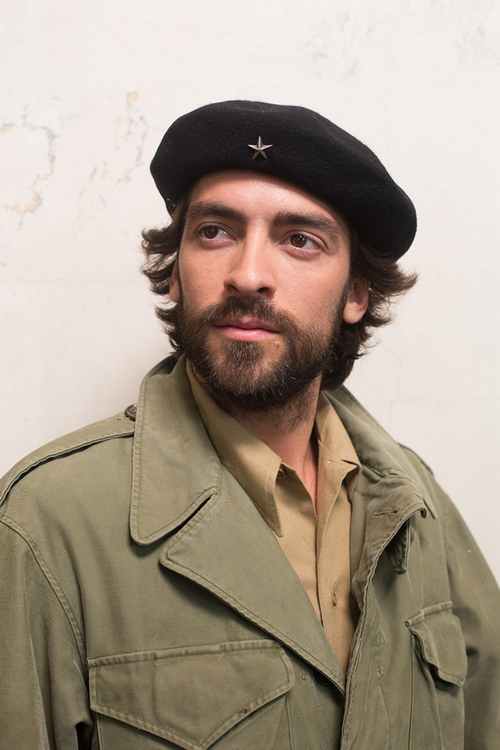 The popular series “The Optimists” about diplomats, spies, and the Cold War during the “thaw” in the 1960s is continuing with a 16-part second season. Airing on Rossiya 1 starting Feb. 15, it will be available online after broadcast and then, the creators expect, subtitled on streaming platforms like Amazon.

This series, called the “Caribbean Season,” takes place in all the hot spots of the 1960s: Cuba, Turkey, U.S. Germany and the Soviet Union. Expect forbidden love affairs, men in nerdy glasses, women with lots of black eyeliner – and compelling story lines. 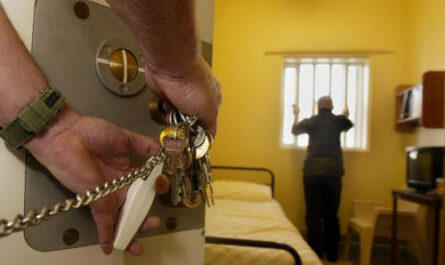 Guzel Yakhina Lays Bare the Soviet Past in ‘Train to Samarkand’