US representative Jamie Raskin and his wife Sarah Bloom Raskin shared a moving tribute remembering their son who lost his life to depression.

“On the last hellish brutal day of that godawful miserable year of 2020, when hundreds of thousands of Americans and millions of people all over the world died alone in bed in the darkness from an invisible killer disease ravaging their bodies and minds, we also lost our dear, dear, beloved son, Hannah and Tabitha’s beloved irreplaceable brother,” the couple wrote in their Medium post.

In a heartfelt essay, the couple described their son Tommy, as he was known among his family and friends, as “a radiant light in this broken world.”

Recalling his early childhood, Mr Raskin and his wife, a former top treasury department official, say he “grew up as a strikingly beautiful curly-haired madcap boy, beaming with laughter and charm.”

The couple says he always had a strong belief in justice and equality which made him a “daring outspoken defender of all outcasts and kids in trouble.” 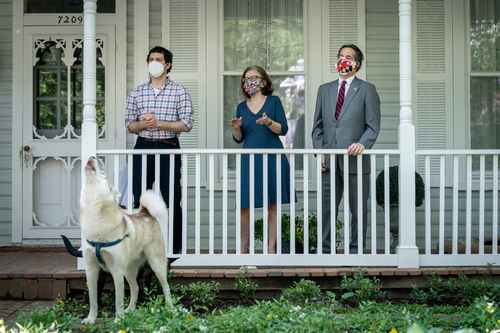 The couple further wrote: “He hated cliques and social snobbery, never had a negative word for anyone but tyrants and despots, and opposed all malicious gossip, stopping all such gossipers with a trademark Tommy line — ‘forgive me, but it’s hard to be a human.'”

“He began to pen these extraordinary essays and articles that now add up to well over 100 as well as write plays and extremely long polemical poems, which he eagerly performed for audiences astounded by his precocious moral vision, utter authenticity of emotion, and beauty of expression.”

A second-year law student at the Harvard Law School, Tommy graduated from Amherst College. He was also active in the Young Dems and recruited dozens to get involved in the 2012 Obama reelection effort, according to the blog post.

“We have barely been able to scratch the surface here, but you have a sense of our son,” they wrote toward the end of the tribute, before describing his battle with depression.

Mr and Ms Raskin said their son had a “perfect heart, a perfect soul, a riotously outrageous and relentless sense of humour, and a dazzling radiant mind.”

The couple says “He began to be tortured later in his 20s by a blindingly painful and merciless ‘disease called depression’.”

“Despite very fine doctors and a loving family and friendship network of hundreds who adored him beyond words and whom he adored too, the pain became overwhelming and unyielding and unbearable at last for our dear boy, this young man of surpassing promise to our broken world,” the pair wrote.

The farewell note that he left for his parents on New Year’s Eve read: “Please forgive me. My illness won today. Please look after each other, the animals, and the global poor for me. All my love, Tommy.”

The grieving family has set up a memorial fund on his name for people and animals. The family has planned to hold a private funeral on Tuesday, and will schedule virtual public memorial services later this month. 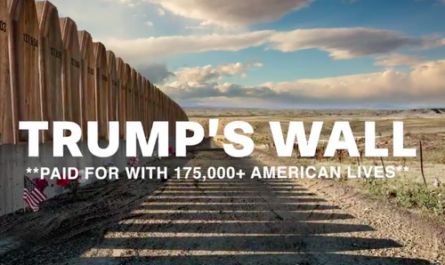