The man who murdered British backpacker Grace Millane has been convicted of more attacks on women, it can be revealed.

Ms Millane’s killer can now be named as Jesse Kempson after a ruling by New Zealand’s supreme court on Tuesday.

The court judgment also revealed that Kempson has been convicted at two further trials in the past three months, of raping a woman he met on the dating app, Tinder, and of a series of offences against a former partner, including sexual violation by unlawful sexual connection, threatening to kill and assault with a weapon.

Kempson, 28, met Ms Millane on a dating app and dumped her body in a forested area after strangling her in a hotel in Auckland on 1 December 2018 – the day before her 22nd birthday.

The New Zealand supreme court said his name had been suppressed because he had faced the two further trials, but that it was dismissing his appeal against a Court of Appeal decision to allow him to be named, and so the orders allowing him anonymity have now lapsed.

Earlier this month, Kempson lost an appeal against his conviction for Ms Millane’s murder, a crime for which he was jailed for at least 17 years.

He claimed Ms Millane, who was from Wickford in Essex, died accidentally after the pair engaged in rough sex that went too far. 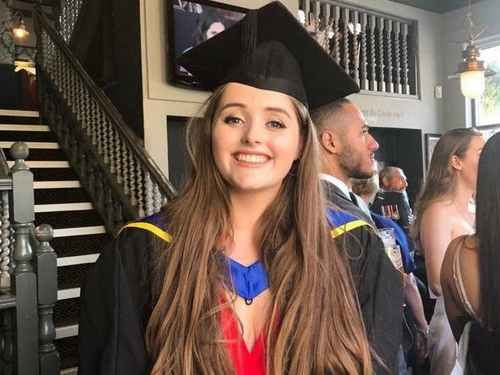 A jury in November 2019 rejected that argument and found Kempson guilty.

Murder typically comes with a life sentence in New Zealand. Prosecutors successfully argued that Kempson must serve 17 years before becoming eligible for parole.

On Friday, the judges upheld that sentence, saying: “Ms Millane was particularly vulnerable, being intoxicated, in a strange apartment, naked, in the arms of a comparative stranger with whom she thought she could trust, and with his hands around her throat”.

On Friday the force issued a statement from the Millane family, who said they were “pleased at the outcome that has been reached” in the loss of the appeal.

The family thanked the police, judges, prosecutors and the people of New Zealand.

They added: “Grace was a kind, fun-loving daughter, sister, granddaughter, niece, aunty, cousin and friend with her whole life ahead of her.

“She was enjoying the first of what would have been a lifetime of adventures before her life was so cruelly and brutally cut short by her murderer.” 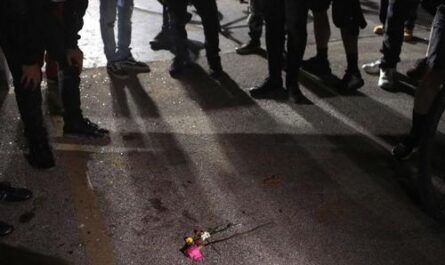 Tel Aviv under-fire from barrage of rockets, as Gaza holds funeral for 26 dead