The International Criminal Court has cleared the way for its chief prosecutor to open a probe into possible war crimes committed in the occupied Palestinian Territories, after the Hague-based court ruled it has jurisdiction over the area.

This opens the door to legal proceedings against both Israelis and Palestinians, including the Israeli army and militant groups Hamas.

Israeli prime minister Benjamin Netanyahu immediately criticised the move, saying, “the court proved once again that it is a political body and not a judicial institution”.

The Palestinian foreign ministry called it  a “historic day for the principle of accountability”,  and said it was ready to cooperate with the ICC’s prosecutor in the event of an investigation.

The ICC’s chief prosecutor, Fatou Bensouda, said in 2019 that there was a “reasonable basis” to open a war crimes probe into events such as Israeli military actions in the Gaza Strip, rocket fire by Palestinian armed groups, as well as Israeli settlement activity in the West Bank.

But she asked the court to determine whether she has territorial jurisdiction before proceeding with the case. In a majority ruling published on Friday night, the judges said it does.

“The Court’s territorial jurisdiction in the Situation in Palestine … extends to the territories occupied by Israel since 1967, namely Gaza and the West Bank, including East Jerusalem,” they said. 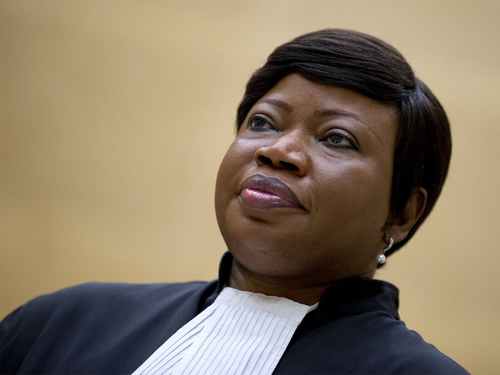 That Palestine’s status under international law is still uncertain does not matter, judges said. It said their decision was based on jurisdictional rules in its founding documents and does not imply any attempt to determine statehood or legal borders.

At the request of the Palestinians, Ms Bensouda opened a preliminary investigation into alleged violations of international law following the 2014 war between Israel and Palestinian militants in the Gaza Strip.

However, current investigation is not limited to examining Israel’s actions, but will explore alleged crimes committed by all sides including Hamas.

Israel, which is not a member of the ICC, has said in the past the court has no jurisdiction because the Palestinians do not have statehood and because the borders of any future state are to be decided in peace talks.

However, Palestine, although not universally recognised as a sovereign state, became a member of the ICC in January 2015, meaning they can ask the court to investigate crimes.

Mr Netanyahu rejected the ruling accusing the court of “ignoring the real war crimes and instead is pursuing Israel, a county with a strong democratic regime, that sanctifies the rule of law, and is not a member of the tribunal”.

He added Israel would “protect all of our citizens and soldiers” from prosecution.

“The court in its decision impairs the right of democratic countries to defend themselves,” Mr Netanyahu said.

Hussein al-Sheikh, civil affairs minister of the Palestinian Authority, called it a “victory for rights, justice, freedom and moral values in the world” on Twitter.

Rights groups instantly welcomed the news. Balkees Jarrah, at Human Rights Watch, said that the decision “finally offers victims of serious crimes some real hope for justice after a half century of impunity”.

“This pivotal ruling opens the door for an investigation that may lead to those most responsible for serious crimes one day answering for their actions at a fair trial,” she said.

“ICC members should stand ready to fiercely protect the court’s independence in the face of ongoing pressure and hostility to a Palestine probe. It’s high time that Israeli and Palestinian perpetrators of the gravest abuses – whether war crimes committed during hostilities or the expansion of unlawful settlements – face justice.”

Israeli rights group B’Tselem also welcomed what it called a “landmark ICC decision”. It hoped it would bring about “an end for impunity” and have a “restraining effect on Israeli actions”.

The country’s foreign minister Gabi Ashkenazi, said: “Today’s decision by the ICC distorts international law and turns this institution into a political tool of anti-Israeli propaganda. The ICC has no jurisdiction to deliberate the Palestinian case.

“The state of Israel is a robust democracy with an independent and effective legal system that is deeply respected all over the world.

“The judges’ decision rewards Palestinian terrorism, as well as the refusal of the Palestinian Authority to return to direct negotiations with Israel, and will further polarize both sides.” 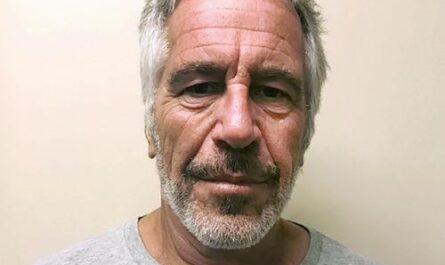 From murder claims to targeting Paris Hilton, what we know one year on from the paedophile financiers death 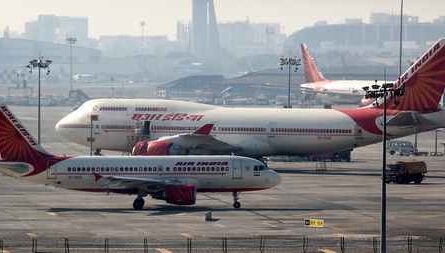