International Criminal Court judges are ruling Wednesday on an appeal by prosecutors against the acquittal of Ivory Coast s former president on charges of involvement in deadly violence that erupted after 2010 elections.

Laurent Gbagbo and former Youth Minister Charles Ble Goude were acquitted in 2019 of responsibility for crimes including murder, rape and persecution following the disputed election.

Judges said that prosecutors failed to prove their case and halted the trial before defense lawyers had even presented any evidence.

More than 3,000 people were killed after Gbagbo refused to accept defeat by his rival, current Ivory Coast President Alassane Ouattara.

Prosecutors appealed, saying the decision to acquit was wrong and asking appeals judges to declare a mistrial. That would send the case back to the prosecution office to decide on its next step.

Gbagbo and Ble Goude were released following their acquittals but were expected to return to court for Wednesday’s hearing. 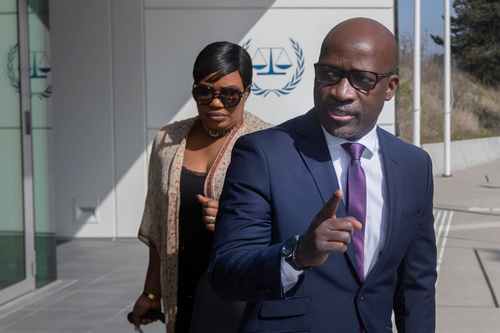 Gbagbo was the first former president to go on trial at the global court and his case was seen as a milestone in efforts to bring to justice even the highest-ranking leaders accused of atrocities.

He refused to concede defeat after losing the 2010 election to Ouattara. Both men held inauguration ceremonies and a months-long standoff ensued until pro-Ouattara forces captured Gbagbo.

Ouattara, who has been in power for nearly a decade, was re-elected in November for a controversial third term strongly contested by opposition leaders. He maintains that the two-term limit for presidents does not apply to him because of a constitutional referendum passed in 2016.

Gbagbo still has strong support in Ivory Coast and his followers say they have been left out the country’s reconciliation process in the years since his ouster. They supported his run for president last year, but his candidacy was not approved. 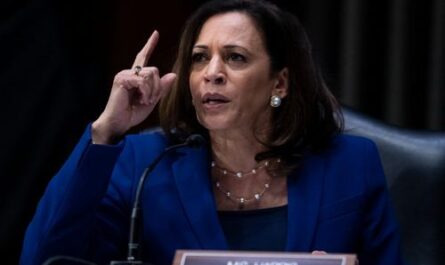 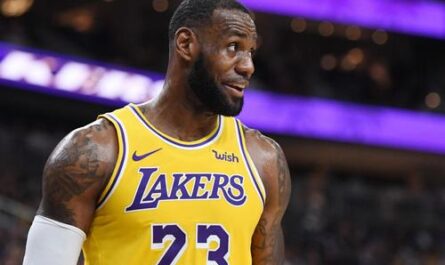