An Iranian activist has been told she will be granted refugee status in Turkey after a harrowing night in which she was detained by authorities and feared she was in danger of being deported back to her home country, where she faces persecution.

Maryam Shariatmadari was among the activists who protested against the country’s hijab laws in early 2018. She was detained and spent four days in solitary confinement and was facing severe national security charges, which could result in a lengthy prison sentence.

“It is awful that someone goes to prison in their own country for protesting and then is put in prison in the country where they’re seeking refuge,” Ms Shariatmadari, a 35-year-old computer scientist, told The Independent in a telephone interview.

Ms Shariatmadari was among the so-called “girls of Inqelab,” which means revolution, but also refers to the square in Tehran where women flung off their headscarves in acts of defiance. Many were arrested and accused of being foreign dupes, acting at the behest of US-based activist Masih Alinejad.

Ms Shariatmadari says she decided to leave for Turkey in early 2019 after both her attorneys were arrested and she was blacklisted from employment, fearing Iranian authorities would menace her for years over her participation in the protests. But her residency status in Turkey has been muddled, and she struggled to obtain the United Nations refugee status necessary for resettlement.

She was arrested by Turkish authorities on Monday for alleged immigration violations and taken to a detention centre for undocumented migrants in the western Turkish city of Denizli. In confinement, she described her plight on her Instagram page.

“They’re about to send us for deportation,” she said in a video. “If there is anything you can do, please do it.” 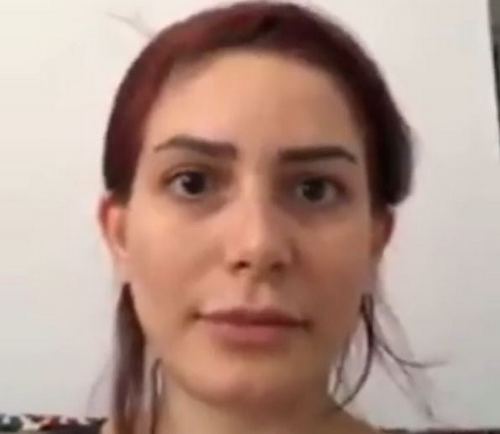 The social media mobilisation caught the attention of both Iranian and Turkish activists clamouring for her release, as well as immigration lawyers in Turkey, who began acting on her behalf.

She was released on Tuesday.

Though Ms Shariatmadari was told by Turkish authorities she’d be given refugee status, she said she had to resist pressure to sign papers promising to leave the country within weeks, and there remain questions about her ability to stay in Turkey.

Turkish activists and lawyers say they will challenge any attempt to deport her.

“She is free now,” Gokhan Bozkurt, president of the Aydin Bar Association, which has been following her case, told The Independent. “The government might try to hand her over to Iranian authorities. But we lawyers are going to try to keep her in Turkey if she doesn’t want to go to Iran.”

Tens of thousands of Iranians are living in Turkey, many of them escaping political repression and an often sometimes violent crackdown by security forces against protesters and civil society groups.

But Ankara is eager to maintain good relations with Tehran, and there appears to be an unwritten understanding that the many Iranians living in the neighbouring country won’t be allowed to use it as a base for political organisation.

On Tuesday, Turkish President Recep Tayyip Erdogan and his Iranian counterpart Hassan Rouhani held a teleconference as co-chairs of a “cooperation council” formed by the two countries that share strong commercial ties even as they differ over several regional security matters.

“Iran and Turkey are two major powers in the region, and there have always been animosities and grudges against both countries,” Mr Rouhani said during the meeting. “There is no way other than strengthening friendly relations between the two countries to overcome such conspiracies.”

Turkey, a nation of 83 million, now hosts as many as five million people seeking refuge from war, political repression and economic misery in the Middle East, Africa and Asia. An influx of more than 3 million people escaping the war from Syria especially has changed the character of some neighbourhoods and cities, prompting a backlash. The Erdogan government, after years of welcoming refugees, has launched a crackdown in response to rising anti-immigrant sentiment among Turks, demanding those inside the country adhere to strict rules lest they be deported.

Ms Shariatmadari conceded that she had flubbed her immigration paperwork in the weeks after arriving in Turkey in early 2019 but said she was trying to get her affairs in order.

Anti-immigrant policies of the administration of Donald Trump in the United States have also made Iranian political dissidents seeking refuge in Turkey particularly vulnerable.

Last year two protesters, Mohammad Rajabi and Saeed Tamjidi, who fled to Turkey and sought asylum were instead deported to Iran, where they were arrested, convicted and faced death sentences before authorities ordered retrials. 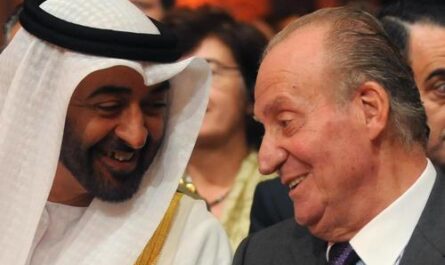