“The investigators showed me six pages containing 20 photos, I gave the necessary information”. There then followed, in the document, pictures of suspects and extensive material about their role in al-Qaeda, what they had been involved in, their associates and their families.

Another segment stated “during the time I worked for the Islamic State I knew the following activities – executions, assassinations, kidnapping, ransom, and requisitions”. Also there, in detail, were the names and ranks of the organisation’s hierarchy in Mosul, helpfully in a chart.

The words are from the interrogation of Said Abd Al Rahman al -Mawla at an American prison, Camp Bucca, in British administered southern Iraq, in 2008, revealing how willing the man who is now the leader of Isis was to betray his fellow fighters to the enemy.

Al-Mawla supplied information, in total, on 68 Islamist fighters – information which led to a series of operation by Western forces, and arrests and killings of suspects, including Abu Jasim Abu Qaswarah, a Moroccan who was then the deputy leader of the group.

Al-Mawla has since then risen to the apex of jihadist hierarchy, succeeding al-Baghdadi after the Isis chief was killed in a US special forces operation last year. The new leader, who had been given the name of Al Hashimi Al Qurashi, had a $ 10 million bounty put on his head by Washington. 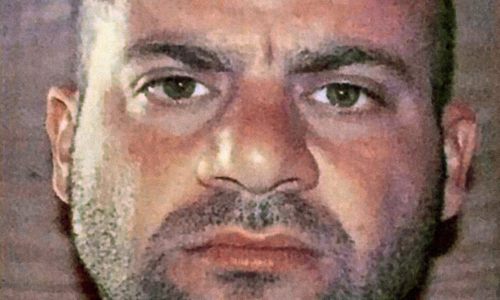 Mike Pompeo, the US Secretary of State, had accused al-Mawla of being one of the key figures in the persecution of the Yazidi community in Iraq. More than 5,000 Yazidis were killed hundreds of girls and women sold off into sexual slavery as Isis took over territory in the Sinjar region .

The revelation of al-Mawla’s betrayal of his comrades came in the release of hitherto classified documents at the US military academy at West Point by the Combat Terrorism Centre. They are made public at a time when there are said to be schisms at the top of Isis, which emerged from al-Qaeda as jihad spread through Iraq and Syria.

A British security official said “these declassified documents show that Daesh (Isis) is rotten to the core and disloyal at its most senior levels. While it has lost territory, Daesh continues to spread its vile narrative and incite violence online. But that propaganda will fall on deaf ears if even the leader is known to betray his own.”

But Western officials also warned that after being forced out of most of its territory in Syria losing al- Baghdadi along with thousands of killed and captured fighters, Isis is seeking to expand internationally with 20 affiliates established in different countries.

On Thursday, as the al-Mawla interrogation reports were released, Christopher Miller, the director of the US National Counterterrorism Centre, said the group “has repeatedly demonstrated the ability to rebound from severe losses over the last six years by relying on a dedicated cadre of veteran mid-level commanders, extensive clandestine networks, and downturn on in counter-terrorism pressure, to persevere.”

Mr Miller told the House Homeland Security Committee in Washington that Isis had continued to carry out assassinations and bomb attacks in Syria and Iraq. It was also trying to free thousands of fighters and their families being held in prison camps in northern Syria, taking advantage of the lack of an agreement among foreign government about what to do with the detainees.

Although Isis has suffered reverses in certain regions, it had become particularly potent in parts of Africa, said Mr Miller. On Thursday the group claimed responsibility for the murders of six French aid workers and their two local guides in Niger in August.

Al-Mawla, 43 years old, married with a son, graduated in sharia law from the Islamic Sciences College in Mosul before serving for 18 months as a conscript in Saddam Hussein’s army.  He was freed in 2009 in reward for being an informer, and joined al-Qaeda.

The documents show that al-Mawla wrote speeches for al-Baghdadi and became the imam at the al-Furqan mosque in Mosul where the Isis leader preached on a number of occasions.

The former soldier projected himself as a champion of Salafist Islam. Opponents of al-Mawla in the Islamic rank have, however, questioned his religious credentials. There have also been claims that he was of Turkman background amid scepticism that Isis fighters would accept a non-Arab as leader. T

He released documents contain al-Mawla’s Iraqi identity card which show that he was an Arab born in the town of Mahalabiyah. 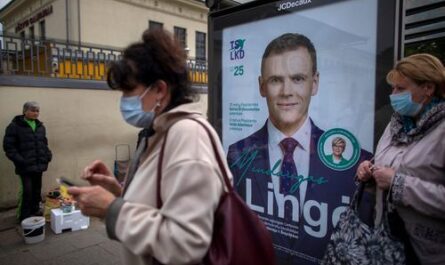