Italy has blocked the export of more than 250,000 coronavirus vaccine doses to Australia in the first invoking of EU rules designed to allow member states to stop shipments destined for other parts of the world.

Italy’s foreign ministry confirmed it had blocked the export of the Oxford/AstraZeneca jab because of the scale of the order, arguing that they had made the decision due to “the continuing shortage of vaccines in the EU and in Italy and delays in the supply of vaccines by AstraZeneca to the EU and Italy”.

A statement from the ministry added that Australia had been deemed a “non vulnerable” country, adding that the decision had been approved by the European Commission.

The legislation that allowed the EU member state to block the delivery was introduced at the height of the row between the bloc and the UK over vaccine supplies – with Brussels hitting out at supplier AstraZeneca over its slow delivery on the continent compared to its quick contribution to the British jab rollout.

The move by Italy comes amid a tough response to supply issues from the nation’s newly empowered prime minister Mario Draghi, the former head of the European Central Bank, who was appointed to lead the nation last month.

While the EU had initially ordered 80 million doses of the jab to be disseminated across the continent in the first quarter, AstraZeneca is reported to be unlikely to meet half the figure.

The EU has given a vaccine to around 8 per cent of its population, while in the UK the number to have received an initial jab stands at around 30 per cent. 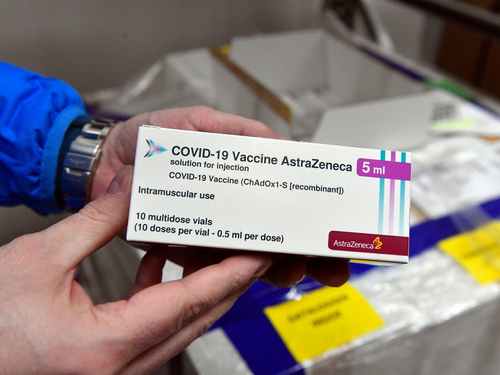 Australia meanwhile is still at the start of its vaccination drive. On Tuesday the nation’s federal health minister Greg Hunt said the government would roll out 300,000 doses by the end of next week.

“Over the current 10-day period, we will make almost 300,000 doses available to the states and that will be the two distributions of Pfizer and one of AstraZeneca,” he said, adding that the country of 25 million had acquired 733,000 doses of the Pfizer and AstraZeneca jabs so far.

It is unclear if the seized shipment, part of the 53.8 million units the country has requested, impacts the nation’s figures.

The first 300,000 of the AstraZeneca jabs touched down in Australia in Late February, with plans for the country to produce the immunisation on its own shores by the end of the month.

Japan suicide rates shoot up during second wave of pandemic 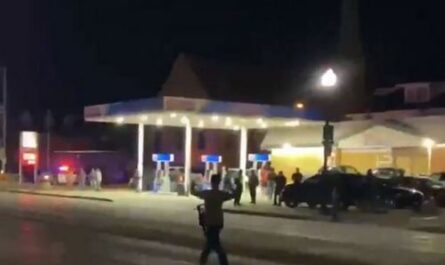 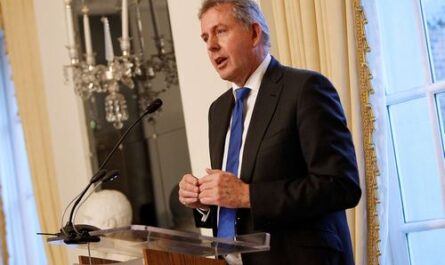