Jamaican authorities have disputed claims that an American tourist was kidnapped in Jamaica, despite calls to rescue her circulating online.

Kalina Collier, a JetBlue flight attendant from New York, travelled to the island for a vacation on 28 January.

Authorities said that Ms Collier was placed in 14-day quarantine after testing positive for Covid on arrival in the country, in keeping with Jamaica’s virus prevention protocols.

The Jamaica Gleaner reported that Ms Collier claimed she was being held hostage. In a statement on her Instagram account on Sunday, Ms Collier acknowledged that she “went live and reached out for help”. It is not clear what she said in the Instagram Live.

The hashtag #KalinaCollier had emerged on social media amid suggestions that she had been kidnapped.

On Saturday the Jamaican Constabulary Force visited Ms Collier, who had been posting vacation photos on Instagram, at her hotel on the island and determined that she was not in danger.

In a statement, law enforcement wrote: “The Police are advising members of the public to dismiss as rumour information that has been circulated via social and other media that American National Kalina Collier was kidnapped in Jamaica.”

Officials described the information as “baseless and mischievous”. 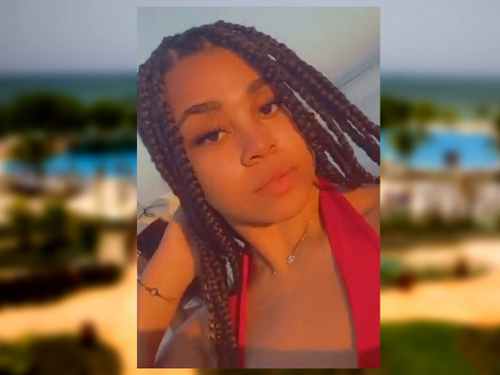 The statement continued: “She remains in isolation and awaits medical clearance to be able to travel back home. In the meantime, representatives from the Ministry of Health, the Jamaica Tourist Board and the local police have been in contact with her mother who subsequently arrived in Jamaica.”

The police noted that “she is not, nor was she at any time, in any danger”, saying that sharing false information can constitute an offence under the law.

Ms Collier also wrote on Sunday: “I was never missing nor was I kidnapped”.

However she did accuse staff at the hotel of harassing her and being forced to stay at the resort despite a negative Covid test.

“Following my negative covid test, the hotel proceeded to cover their tracks once word got out and forced me to stay at the resort of the remainder of my ‘quarantine,” she wrote.

“Every single day I was harassed by the hotel to make a statement, to save face for them. To basically make it seem like everything I said was a lie.”

It is believed that Ms Collier has since arrived back in the US following her two-week quarantine.

On Monday, the US Embassy in Kingston tweeted that it was aware of “a US citizen who had recently traveled to Jamaica and claimed to have been held against the individual’s will”. 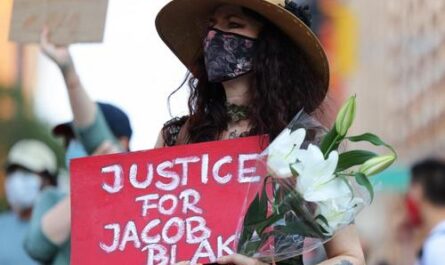 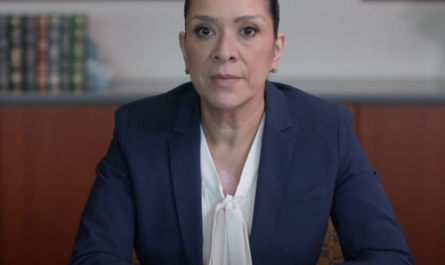