A chief aide of Vice President Mike Pence has called NBA protests being staged over the shooting of Jacob Blake ”absurd” and “silly”.

Marc Short, Mr Pence’s chief of staff, lashed out at the association’s postponement of a number of scheduled games in a demonstration against racial injustice in an interview with CNN on Thursday.

“I don’t know that you are going to see the administration weigh in one way or the other. In my mind it’s absurd and silly,” he said.

“If they want to protest, I don’t think we care.”

The Milwaukee Bucks catalysed the boycott on Wednesday by refusing to leave their locker room for their game against the Orlando Magic, but the demonstrations quickly spread to other NBA matches and across American sport.

The move comes following ongoing civil unrest and demonstrations against racial injustice and police brutality across the US, compounded by the shooting of Mr Blake on Sunday in Wisconsin.

Officer Rusten Sheskey shot Mr Blake seven times in the back while holding onto his T-shirt, officials said.

“We are calling for justice for Mr Blake and demand the officers be held accountable,” George Hill said flanked by teamates in a joint statement, leading the team’s protest alongside Sterling Brown. 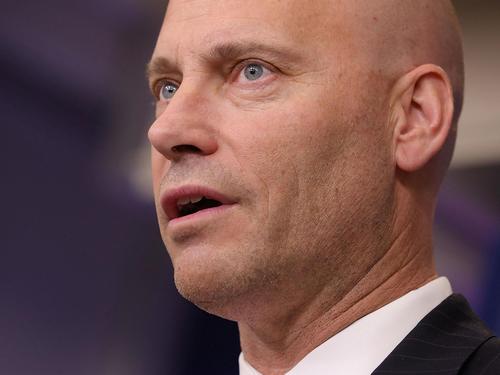 “For this to occur, it is imperative for the Wisconsin State Legislature to reconvene after months of inaction and take up meaningful measures to address issues of police accountability, brutality and criminal justice reform.”

Brown added: “despite the overwhelming plea for change, there has been no action, so our focus today cannot be on basketball.”

On Thursday, sources told the Associated Press that NBA players are set to continue playoffs following the postponements.

Jared Kushner, one of president Donald Trump’s senior advisers, and his son in law, also criticised the protests in an interview with CNBC on Thursday.

“NBA players are very fortunate that they have the financial position where they’re able to take a night off from work without having to have the consequences to themselves financially,” he said. “So they have that luxury, which is great.”

In another interview, Mr Kushner said he is planning to pursue a meeting with Los Angeles Lakers star LeBron James, who has frequently used his public position to vocally condemn racial injustice across the US.

“Look, I do think that peaceful protest has a place and it has importance,” Mr Kushner said in an appearance before an event hosted by Politico.

“But I do think that what we need to do right now is make sure that we take the anger that people have and we have to move from slogans to constructive solutions.”

James, who has hit out at law enforcement and Mr Trump in recent months, wrote on his Twitter account on Wednesday: “F*** THIS MAN!!!! WE DEMAND CHANGE. SICK OF IT.”

Naomi Osaka also announced on Thursday that she has withdrawn from the Western and Southern Open over the shooting and what she called the “continued genocide of black people’” by police.

“Before I am an athlete, I am a black woman. And as a black woman I feel as though there are much more important matters at hand that need immediate attention, rather than watching me play tennis,” she posted on Twitter.

The city of Kenosha, located 40 south of Milwaukee, has faced three nights of violence and damage that followed peaceful protests over the shooting. On the third night of the protests, two people were shot to death.

On Tuesday, Mr Blake’s family and legal team held a press conference to reveal their fears that the father of three may never walk again. 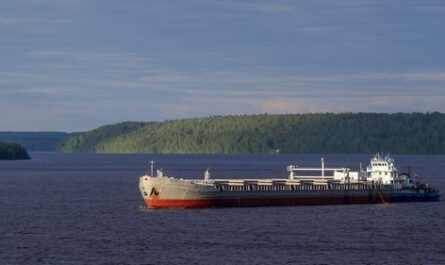