The LA Board of supervisors and a pair of private donors are offering a $175,000 reward to anyone with information on the gunman that shot two deputies in Compton on Saturday night. The deputies are in critical but stable condition at a local hospital.

Mr Villanueva made his challenge to Mr James during a guest appearance on a radio show on Monday.

“This challenge is to LeBron James. I want you to match that and double that reward,” Mr Villanueva said. “I know you care about law enforcement. You expressed a very interesting statement about your perspective on race relations and on officer-involved shootings and the impact that it has on the African-American community.”

Mr Villanueva then suggested he needed to extend his concern for shootings to all professions.

“And I appreciated that. But likewise, we need to appreciate that respect for life goes across all professions,” he said. 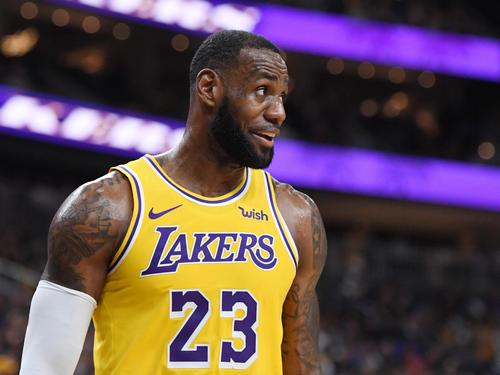 While the shooter’s motives are unknown at this time, it is important to note the troubling relationship the LA County Sheriff’s Office has had with the people it is meant to protect and serve.

In July, the LA Times reported on an LA County deputy who alleged that racist gangs of deputies operate within the LA County Sheriff’s Office, specifically within the Compton station.

According to the whistleblower, the deputies involved in these gangs – one of which is called ‘The Executioners’ – have Nazi tattoos and celebrate when deputies shoot people. He claimed that the gangs introduce new members with “inking parties.”

After initial reports of the gang surfaced, Mr Villanueva said he was ordering an investigation, though he initially claimed that no such gangs existed within the department.

Mr Guardado was shot in the back while working as a private security guard for a mechanics shop. The sheriff’s office has been criticised by Mr Guardado’s family for lack of transparency in the investigation of the young man’s death.

Mr Villanueva told CNN that he would not release autopsy results over fears they would taint the witness testimony to the shooting. An attorney for the family called the move “not unheard of, but I would say it’s unusual.”

Mr James has yet to respond to Mr Villanueva. 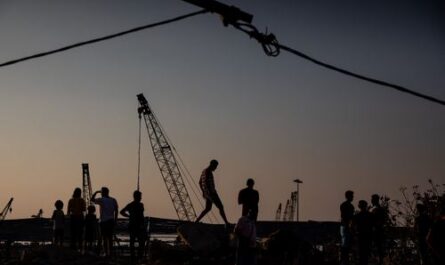