A dogwalker of Lady Gaga was shot four times in the chest before two men stole two of the singer’s three French bulldogs, according to multiple reports.

Los Angeles Police confirmed that a shooting occurred in West Hollywood shortly before 10 pm local time on Wednesday night, with the victim rushed to hospital in an unknown condition.

The shooting suspect, who used a semi-automatic handgun, left the scene in a white Nissan car, reports the Los Angeles Times.

A bodyguard for Lady Gaga was said to have been pictured picking up her third French bulldog, Miss Asia, from the LAPD’s Hollywood station shortly after the shooting.

The singer’s team has already set up the email address kojiandgustav@gmail.com for any information on the missing dog.

Her dogwalker, Ryan Fischer, 30, had reportedly been walking the three French bulldogs outside his house before he was shot.

An LAPD spokesperson said that investigators have not yet managed to speak with Lady Gaga or her representatives to confirm that the dogs are owned by the singer. 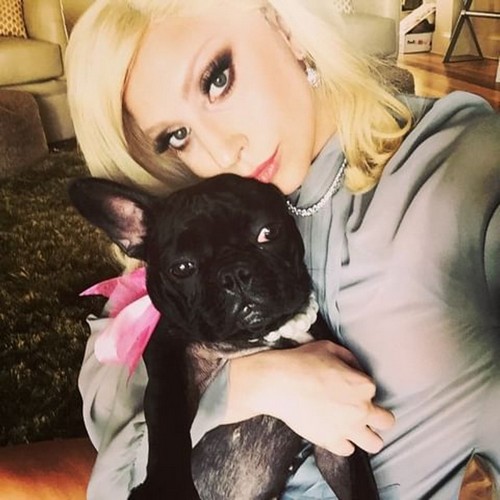 The spokesperson also said that French bulldogs are currently in high demand in Los Angeles and a valuable breed, reports ABC7.

Numerous other thefts of the breed have been reported in the city and police do not believe that the pop star was specifically targetted.

Police scanner audio has revealed the moment that police were called to the scene.

“Shooting just occurred … caller heard one gunshot and a female screaming,” a 911 operator said over the scanner, alerting patrol officers of the incident.

“One male down … male conscious and breathing, approximately 35-years-old, suffering from a gunshot wound.”

Later on in the audio, the 911 operator reported that “two small dogs” were taken and the attacker was last seen fleeing northbound on North Sierra Bonita Avenue towards Hollywood Boulevard in a white car.

The shocking incident comes just a month after the Poker Face singer performed a rousing rendition of the national anthem at Joe Biden’s presidential inauguration in Washington DC.

Lady Gaga’s father has now urged the public to help police catch the “creeps” who shot the dog walker.

Joe Germanotta, who described the dog walker as a “friend” of his family, spoke to Fox News on Thursday, just hours after the incident in California.

“Our whole family is upset and praying Koji and Gustavo are not harmed,” said Mr Germanotta.

“Help us catch these creeps.”

And Mr Germanotta, added: ““Horrible people in LA. Shooting someone in order to steal dogs is wrong.”

LAPD public information officer Jeff Lee says that investigators are treating the case as “assault with a deadly weapon.”

The singer had yet to address the incident on her social media accounts as of Thursday morning. Internet raises almost $100,000 for single mother arrested for leaving kids in motel while she worked 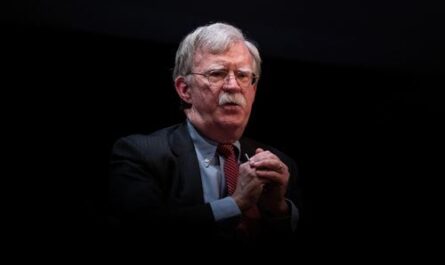