According to the report, the Lincoln Project was conceived of as a “billion dollar” media company.

“In fact, Mr. Schmidt and the three other men who started the Lincoln Project — John Weaver, Reed Galen and Rick Wilson — had already quietly moved to set themselves up in the new enterprise, drafting and filing papers to create TLP Media in September and October, records show. Its aim was to transform the original project, a super PAC, into a far more lucrative venture under their control,” the Times reported.

The group also reportedly paid themselves millions from the organisation.

According to theTimes, “this was not the only private financial arrangement among the four men. Shortly after they created the group in late 2019, they had agreed to pay themselves millions of dollars in management fees, three people with knowledge of the deal said.”

According to the report, the Lincoln Project was conceived of as a money making venture from the start.

“The behind-the-scenes moves by the four original founders showed that whatever their political goals, they were also privately taking steps to make money from the earliest stages, and wanted to limit the number of people who would share in the spoils. Over time, the Lincoln Project directed about $27 million — nearly a third of its total fund-raising — to Mr Galen’s consulting firm, from which the four men were paid,” the report said, citing “people familiar with the arrangement.” 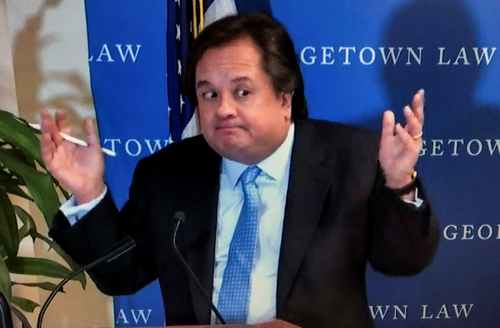 Mr Conway, who is the husband for former Trump spokesperson Kellyanne Conway, posted a link to the story on Twitter and wrote that the project should be shuttered because “there’s simply too much money that hasn’t been accounted for, and, I fear, never will be.”

“I know LP’s supporters want to continue the fight against Trumpism, and I urge them to do so in some other way,” he wrote, linking readers to The Republican Accountability Project, Protect Democracy and The Bulwark.

The group faced frequent criticism from progressive Democrats, who feared it was a ploy for anti-Trump Republicans to launder their ideas into the liberal politics, and by Trump-supporting Republicans who claimed the group was a traitorous grift.

The media project unraveled in recent weeks. One co-founder, John Weaver, was accused of sexual harassment in early February, prompting Steve Schmidt, another co-founder, to resign from the organisation’s board.

Mr Weaver was accused of using his position of prominence to make unsolicited sexual advances toward young men. 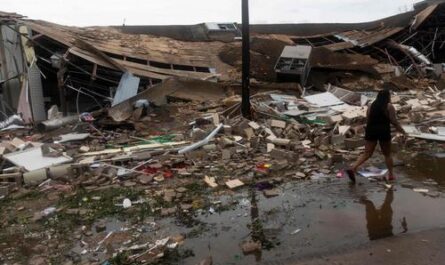