A Lithuanian court on Wednesday extended a prison sentence for a former Soviet tank officer convicted for his role in a deadly military assault on Lithuania’s independence bid in January 1991.

The Vilnius appeals court extended the sentence for Yuri Mel from seven years to 10 years behind bars, meaning that he would not be released before 2024 considering time already served.

Mel, a Russian citizen, was held at a border checkpoint in 2014.

Vilnius resident and fellow Russian national Gennady Ivanov, a former munitions officer, also saw his sentence, which he has yet to begin, extended from four to five years.

The case involves 66 defendants — senior officials in the Soviet military, the Communist Party and the KGB security police — convicted of “war crimes and crimes against humanity.”

All of them except Mel and Ivanov have been tried in absentia.

“All the persons who were charged were reasonably convicted over the January 1991 events in Vilnius when 14 people were killed and more than 800 were injured in a military attack,” the court said in a statement upholding a previous ruling. 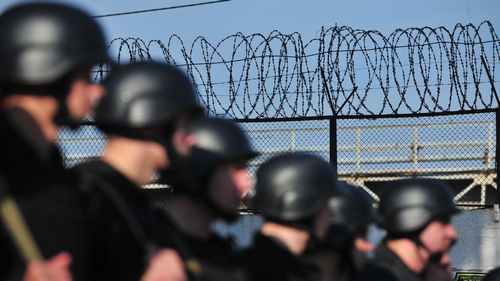 Russia and Belarus have refused to extradite suspects. Moscow also rejected a Lithuanian request to question ex-Soviet leader Mikhail Gorbachev and had dubbed the trial “illegal.”

The Jan. 13, 1991 assault on key buildings shielded by tens of thousands of peaceful independence supporters was part of failed Kremlin efforts to bring Lithuania to heel after its March 1990 secession from the Soviet Union.

Ever since Lithuania finally won recognition from Moscow as an independent state in September 1991, it has sought justice for victims of the crackdown.

While several Lithuanian Soviet-era officials have been convicted, other suspects have remained out of reach.

Ties between Russia and Lithuania, a nation of 2.8 million, have been rocky since independence, and notably since the Baltic state joined the European Union and NATO in 2004. 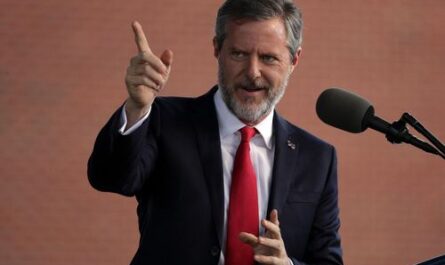 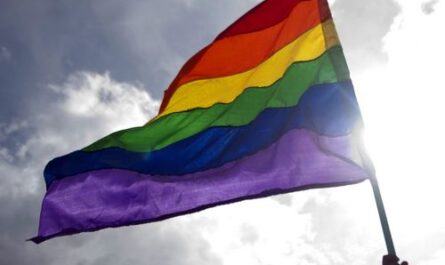 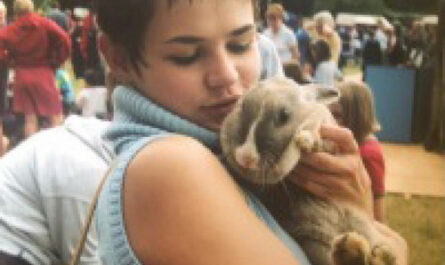